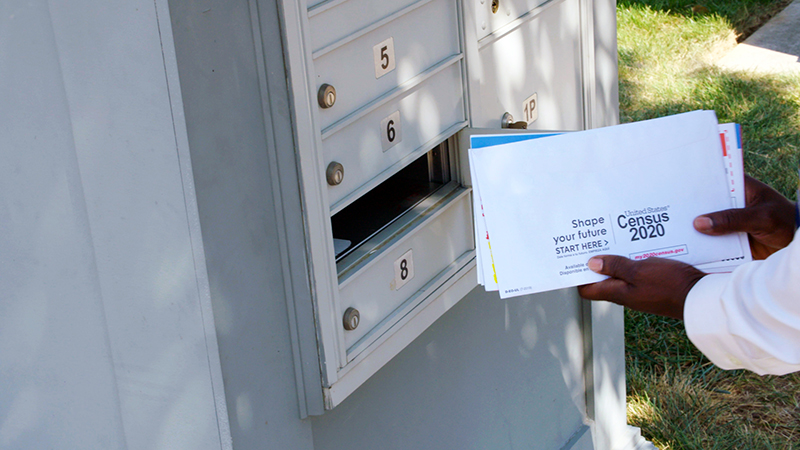 Message from the City of Piedmont on Tuesday, Mar. 24:

The City of Piedmont has received reports from residents that the mailing address on the Census 2020 form they received indicates Oakland and not Piedmont.

The City has learned that the Census Bureau uses the physical location, not the mailing address, of a housing unit to assign it to the proper geographic areas. The Census Bureau recognizes that the city name in the address used by the Post Office may differ from the legal municipality or district in which the housing unit is actually located. This is especially the case for Piedmont, which shares four zip codes with Oakland.

If you have an incorrect mailing address on your census form, don’t worry. The Census Bureau assigns a code to each home, which is geolocated into the proper jurisdiction and that code is the basis of the census tabulations, not the mailing address. It’s suggested that you use the unique code provided on the form. Mislabeled mailing addresses is not just isolated to Piedmont, and also occurred during the 2010 census.