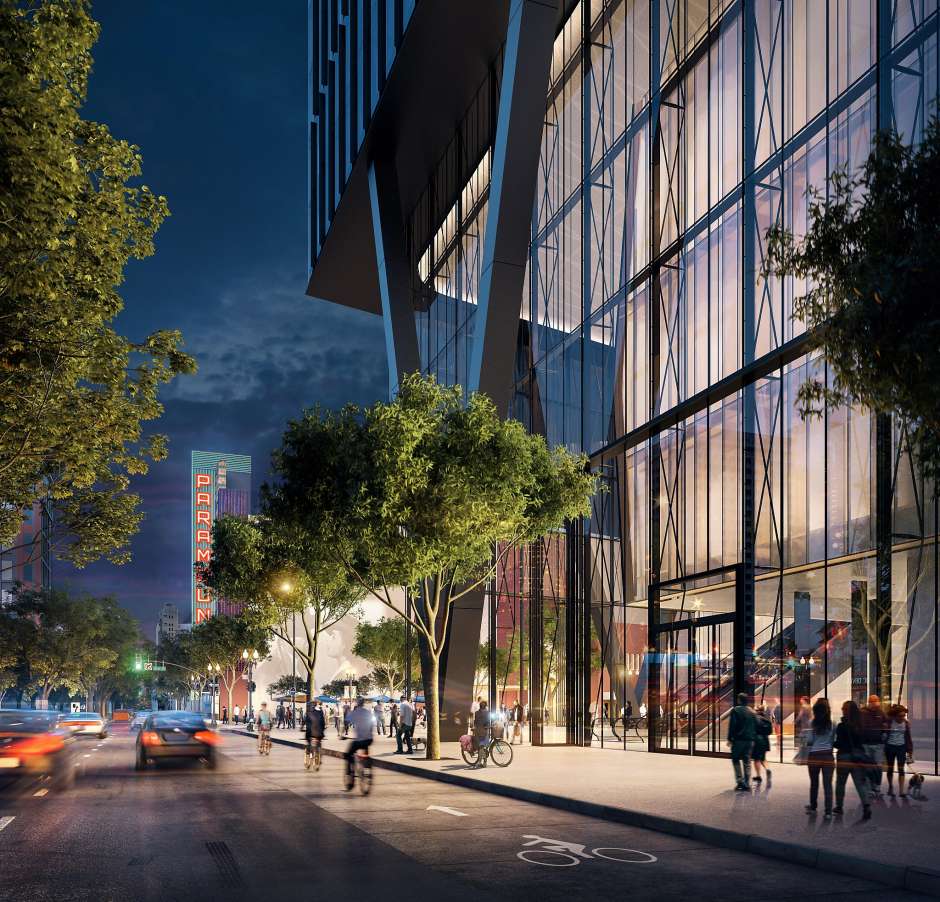 Kaiser Permanente announced Tuesday that it is scuttling its $900 million plan for a new headquarters complex in Oakland.

Denying that the project was a victim of the COVID-19 coronavirus pandemic, Kerri Leedy, a Kaiser spokesperson said, “Delays and increasing costs related to this project caused us to re-examine the feasibility and focus on renovating our current buildings. The decision is not related to COVID-19.”

Leedy added, “Kaiser Permanente appreciates the hard work by the developer and its team on the 2100 Telegraph Avenue project. We wish them well with the project and look forward to welcoming new neighbors to downtown Oakland when it’s completed.”

Mayor Libby Schaaf said in a statement, “It’s a pivot for Kaiser, and one that makes sense for their organization and members at this time. They’re reinvesting and improving their existing sites across the city, so the most important fact is that they’re staying rooted right here in Oakland. In the meantime, this is an incredible project that will attract an incredible new tenant.”

The mayor and Kaiser officials originally announced the plans for the development in June 2019. The proposed downtown headquarters project was envisioned as a 28-floor tower with 1.6 million square feet. The building would have been the largest in the city. The complex was intended to host 7,000 employees of the health group’s national and regional headquarters staff.

Kaiser is currently the largest employer in the city. The HMO boasts more than 12 million members with more than half in California. Lane Partners, Kaiser’s partner in the Thrive Center project, could not be reached for comment. Lane’s pact with the health group had also involved the purchase of three existing Kaiser buildings upon the tower’s completion