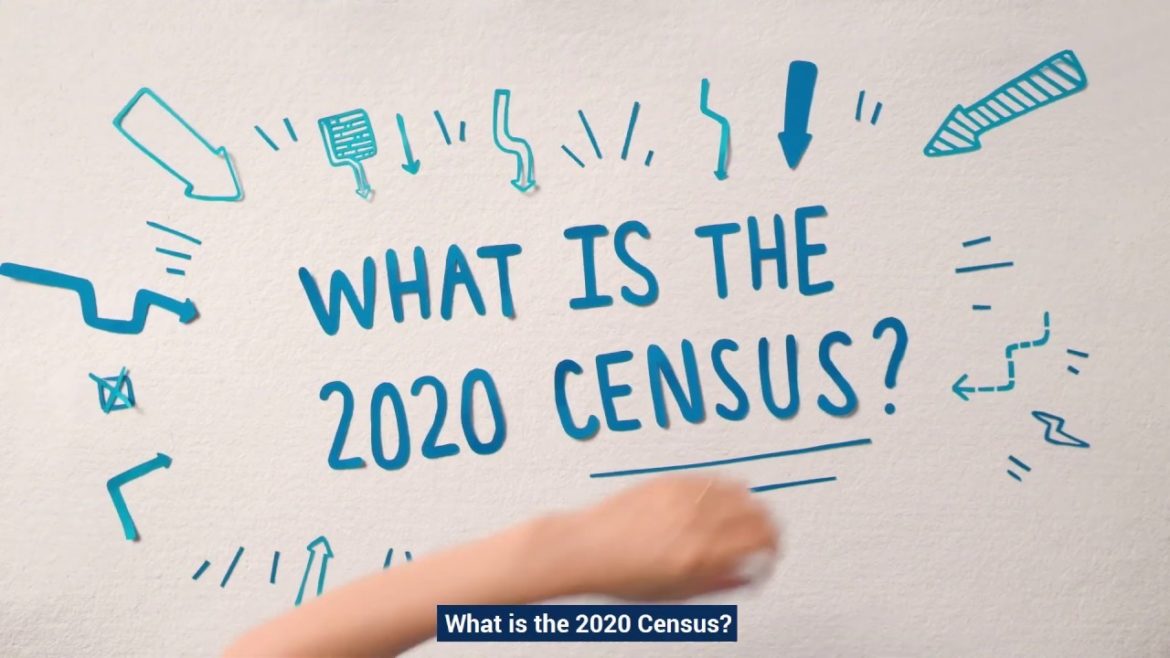 Fears over data security, government misuse of personal information and the COVID-19 virus are all shaping up to put a damper on the 2020 U.S. Census. Those were some of the concerns raised in a national conference call Friday with representatives of several nonprofit organizations working to help the U.S. Census Bureau count as many people living in the United States as possible.

On Thursday, invitations went out to nearly 150 million American households asking for participation in the census. But the drive to ensure a full count is being seriously tested by many communities’ distrust of the federal government and the rapidly spreading effects of the novel coronavirus, or COVID-19.

Over the past several days, response to the growing pandemic has included the shuttering of schools, limitations on public access to government offices, the suspension of professional sports seasons and wide-spread “social distancing” by individuals. Fear over contracting the virus could damage the Census Bureau’s efforts to hire the 500,000 enumerators it needs to go out and physically contact as many U.S. residents as possible in an effort to encourage their participation in the count, according to Jeri Green, the 2020 Census senior advisor for the National Urban League.

“In a lot of our communities, especially in the black community, a significant number of our community waits for that knock on the door,” Green said, referring to the house-by-house contacts made by census enumerators.

Green said the Census Bureau is already behind in its hiring efforts and worries that potential new hires will be scared off by concerns over the virus. To try to mitigate this, the National Urban League and other groups working to encourage census participation are pushing people to “self-respond” by filling out the forms before anyone needs to come knocking.

Given that this is the first U.S. Census to prioritize online participation, many people missed by enumerators will have the chance to make sure they are counted remotely. Communities without access to computers or broadband internet services, however, are in serious danger of an undercount.

This is particularly true for many Native American populations, said Lycia Maddox, vice president of external affairs at the National Congress of American Indians. “The online form creates a big barrier in Indian Country,” Maddox said, adding that some tribal groups are buying laptops and physically bringing them to people who would otherwise likely go uncounted. The lack of online access is compounded by the fact that many tribal nations are responding to the virus by severely restricting who is allowed onto their territories. “Some nations actually have physical guard stands where they check if you’re a tribal citizen and if you’re not, they will ask you to not enter,” Maddox said.

John Yang, president and executive director of Asian Americans Advancing Justice, said that some companies are looking into providing free wireless hotspots and that Comcast recently announced that it will be expanding its program to bring internet services to low-income households and increasing the bandwidth of its broadband services in an effort to cope with the expected demand prompted by the virus, which has resulted in huge numbers of people working and attending classes from home. “There is still a lot of groundwork to be done,” Yang added.

Also, many grass-roots organizations involved in public awareness campaigns focused on the census are shifting their focus from face-to-face contacts to phone banking, group texting and distributing informational materials to super markets, community centers and health clinics, Yang said. “In person opportunities are becoming restricted and we all want to exercise caution,” he said.

The virus and the response to it have only exacerbated long-standing barriers to full census participation, especially among immigrants and in communities of color, which are among the country’s hardest to count populations. These groups have historically cast a wary eye towards the federal government and are reluctant to provide even the most basic personal information for fear that it will somehow be used against them. It’s a fear that has intensified in recent years over what many see as vitriolic anti-immigrant rhetoric and policies espoused by the Trump Administration.

To combat this distrust, many community groups are trying to hammer home the message that any information provided to the U.S. Census Bureau is protected by law and can only be used in statistical analysis that, among other things, helps the government decided where to allocate $1.5 trillion in federal spending and how to determine the number of congressional representatives that should be apportioned to each state.

“Our number one priority has been to ensure that our communities understand that their data is safe and confidential and that it can’t be shared with law enforcement or any other government agency,” Green said.