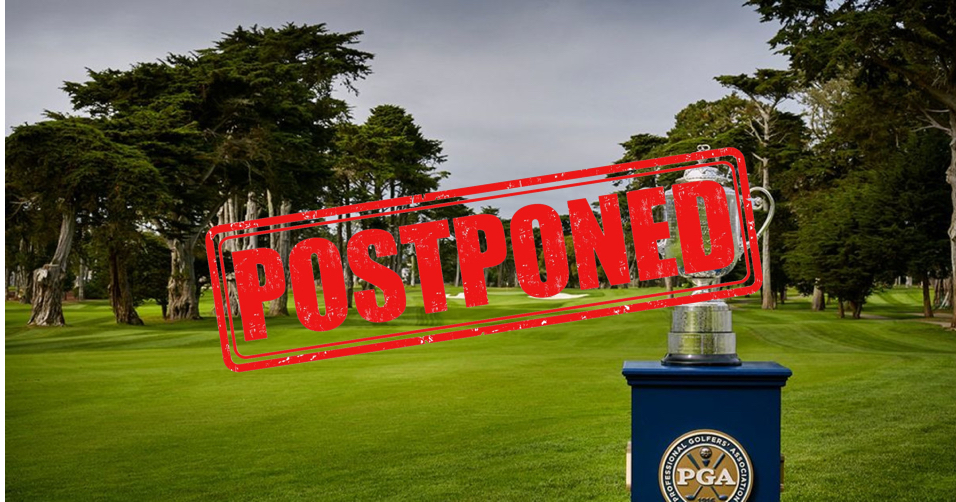 The PGA Tournament, scheduled to take place in San Francisco in May, has been postponed because of the novel coronavirus pandemic.