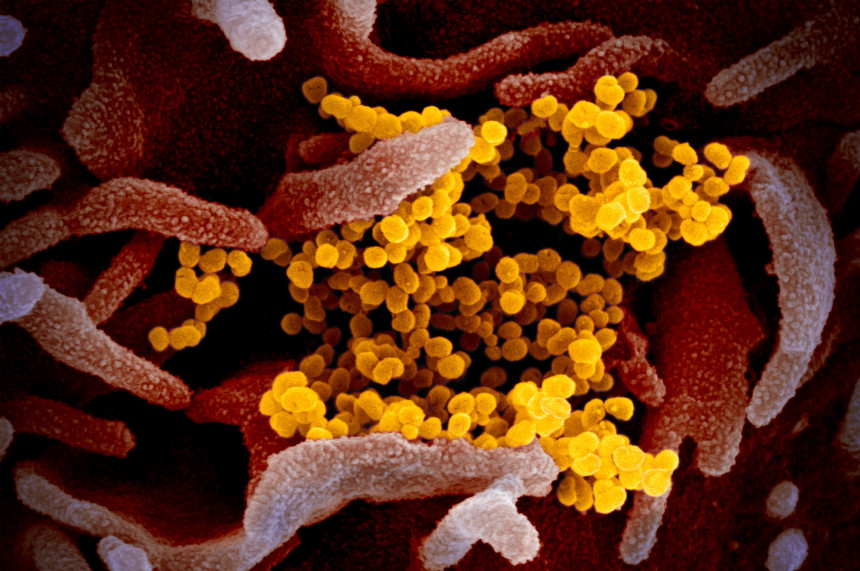 In a more noteworthy development, Pan told the Board of Supervisors at their meeting that a third person in the county has now tested positive for the virus. Pan said the person, whose gender wasn’t disclosed is an older adult who is the spouse of the county’s second confirmed case, who had disembarked from the Grand Princess cruise ship in February. Pan said the third person had already been quarantined at home and remains in isolation.

Pan said the Alameda County Public Health Department has reached out to other county residents who were aboard the Grand Princess during its February trip. She said the department recommends that those who experienced symptoms, such as fever, cough or difficulty breathing, after the cruise and prior to March 6 be tested for COVID-19 by their healthcare provider.

In addition, Pan recommended that non-essential gatherings of 1,000 or more people where people are within arm’s length of one another be postponed or canceled. Pan said smaller events of 100 to 1,000 people should also be reconsidered. But she said if such events are still held her advice is that smaller crowds and shorter durations are better. Pan also said outdoor events are less dangerous than indoor events.

“These recommendations are meant to slow the spread of the virus in order to protect the health of Alameda County residents, particularly the elderly and people who have underlying medical conditions,” she said. “To limit the impact of COVID-19 and reduce the number of people infected, we must reduce the number of opportunities the virus has to spread from person-to-person, she said. “This means limiting the times and places people come together.”

Pan said older people and people with certain underlying health conditions, such as heart disease, lung disease and diabetes, may be at greater risk of serious illness. She said the risk increases significantly with age and people over 80 years old are in the highest risk category.

Declaring a public health emergency can help to mobilize resources and access reimbursement funds from the state and federal governments. It also provides immunity to healthcare providers who render aid during the emergency. Supervisor Nate Miley said at the hearing that the county should focus more on trying to prevent the coronavirus from spreading to the county’s large homeless population, which he said already is at risk of disease because of disposed needles, rats and rodents.