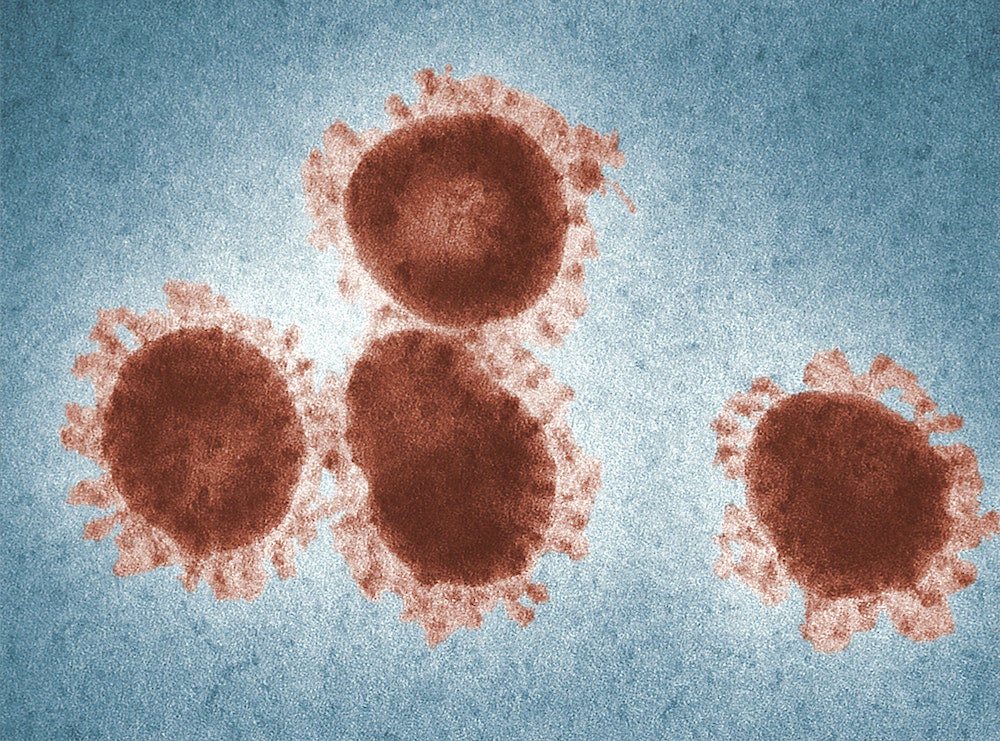 Gov. Gavin Newsom on Thursday said 8,400 people are being monitored in 49 jurisdictions in the state for symptoms of the novel coronavirus.

At a news conference with other state officials, Newsom said 33 people have tested positive for the virus but five of them left the state. Newsom said more than 800 of the 8,400 people came to California on repatriation flights from overseas and thousands more arrived from “points of concern and potential points of contact, particularly Asia.”

The governor said the state’s top priority will be point of contact diagnostic testing, and the Centers for Disease Control and Prevention is sending more adequate testing kits. The state currently has 200 kits on hand, Newsom said. “We’ll get the kits any day now. We have a robust tracking system,” California Health and Human Services Agency Director Dr. Mark Ghaly said.

The CDC on Wednesday confirmed that the first likely case of a person-to-person transmission of the virus in the U.S. was a woman who was infected with the disease in Solano County. The woman had no known exposure to the virus through travel and no close contact to a known-infected person, according to the CDC. Newsom said the CDC is sending 10 people to help track whoever had contact with the Solano County woman.

The woman was being treated at a hospital in Solano County before she was taken to the UC Davis Medical Center in Sacramento, UC Davis health officials said. At the news conference Thursday, state Department of Public Health Director Sonia Angell said she could not disclose more information about the Solano County patient.

“This is a fluid situation but the threat remains low,” Angell said. “Our operations center is prepared for the worst and the best situation. This case marks a turning point,” Angell said regarding the Solano County patient. “This is a new and rapidly developing situation, but this is not the first time we have faced these kinds of challenges,” said Mark Ghilarducci, director of the Governor’s Office of Emergency Services.

He advised California residents to listen to their local and state health officials.

Two people with a confirmed case of novel coronavirus who were taken to Travis Air Force Base after they were flown to the U.S. from Asia are now in Bay Area hospitals – one in Marin County and one in Sonoma County. The public health officers in both counties said their presence is no cause for alarm.