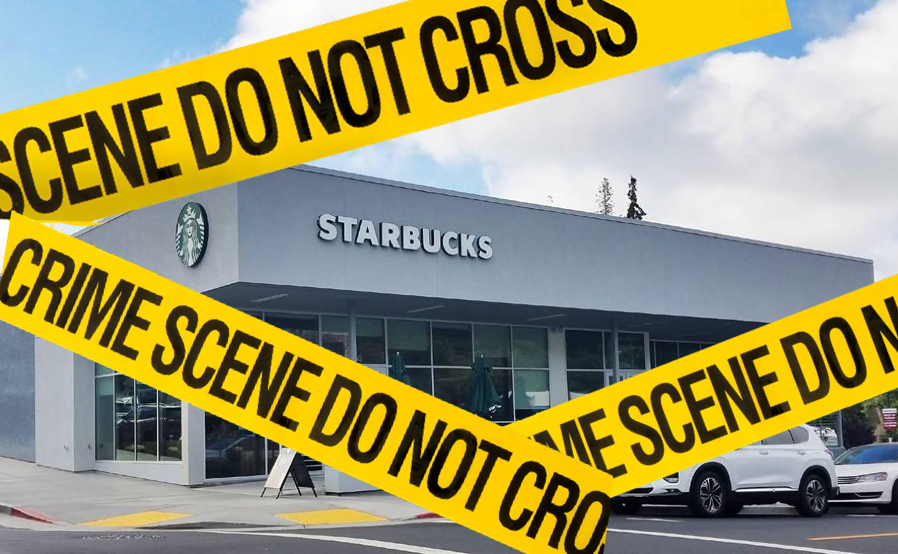 An 18-year-old student was charged with special circumstances murder on Monday for his role in the death of a man who tried to get back his laptop computer, which was stolen while he worked in a coffee shop in Oakland’s Montclair district last month.

Kejuan Wiggins, who was arrested at his home on Vidal Drive in San Francisco, near San Francisco State University, at 3:30 p.m. last Thursday, is the third suspect to be charged in the death of 34-year-old Shuo Zeng in the 2000 block of Mountain Boulevard shortly after 11:30 a.m. on Dec. 31. Previously, Byron OJ Reed Jr. 22, of San Francisco, was charged with murder and the special circumstance of committing a murder during a robbery and 21-year-old Javon Lee was charged with involuntary manslaughter and both men were charged with second-degree robbery.

Wiggins was charged with murder, the special circumstance of committing a murder during the course of a robbery, and second-degree robbery.

Oakland police initially said surveillance video showed two individuals snatching a laptop from Zeng and then fleeing into a waiting vehicle. Zeng chased the suspects to their getaway vehicle, which authorities believe Reed was driving, and a struggle ensued but he was struck by the vehicle and ultimately succumbed to his injuries, police said.

Oakland police Officer Gerald Moriarty wrote in a probable cause statement that police believe Wiggins was the person who grabbed Zeng’s laptop. Moriarty said police identified Wiggins after recovering the BMW X3 car associated with the theft and homicide, finding his DNA near the handle of a rear passenger door.

Police previously said witness statements and a review of surveillance camera footage indicated that Lee was one of the people involved in taking Zeng’s laptop and his actions facilitated the robbery and homicide. Witness statements and surveillance footage also showed that Reed was the driver of the getaway vehicle, police said. Moriarty wrote that a witness told police that the suspect who took the laptop kicked Zeng to get him out of the BMW while the driver accelerated. Moriarty said after Wiggins was arrested he confessed to being the suspect who took Zeng’s laptop.

Reed and Lee were arrested at Reed’s sister’s home in the 9400 block of MacArthur Boulevard in Oakland at 4 p.m. on Dec. 31.

According to Zeng’s LinkedIn profile, he was a native of China, graduated with a degree in physics from Sichuan University and got a doctorate at Kansas State University. Zeng’s profile indicated that he moved to the Bay Area in 2015 to work for Aspera, an IBM company in Emeryville, as a research scientist and engineer.

Wiggins was arraigned on Monday afternoon but his next court date isn’t yet listed. Reed and Lee are scheduled to return to court on Feb. 11 to enter pleas.