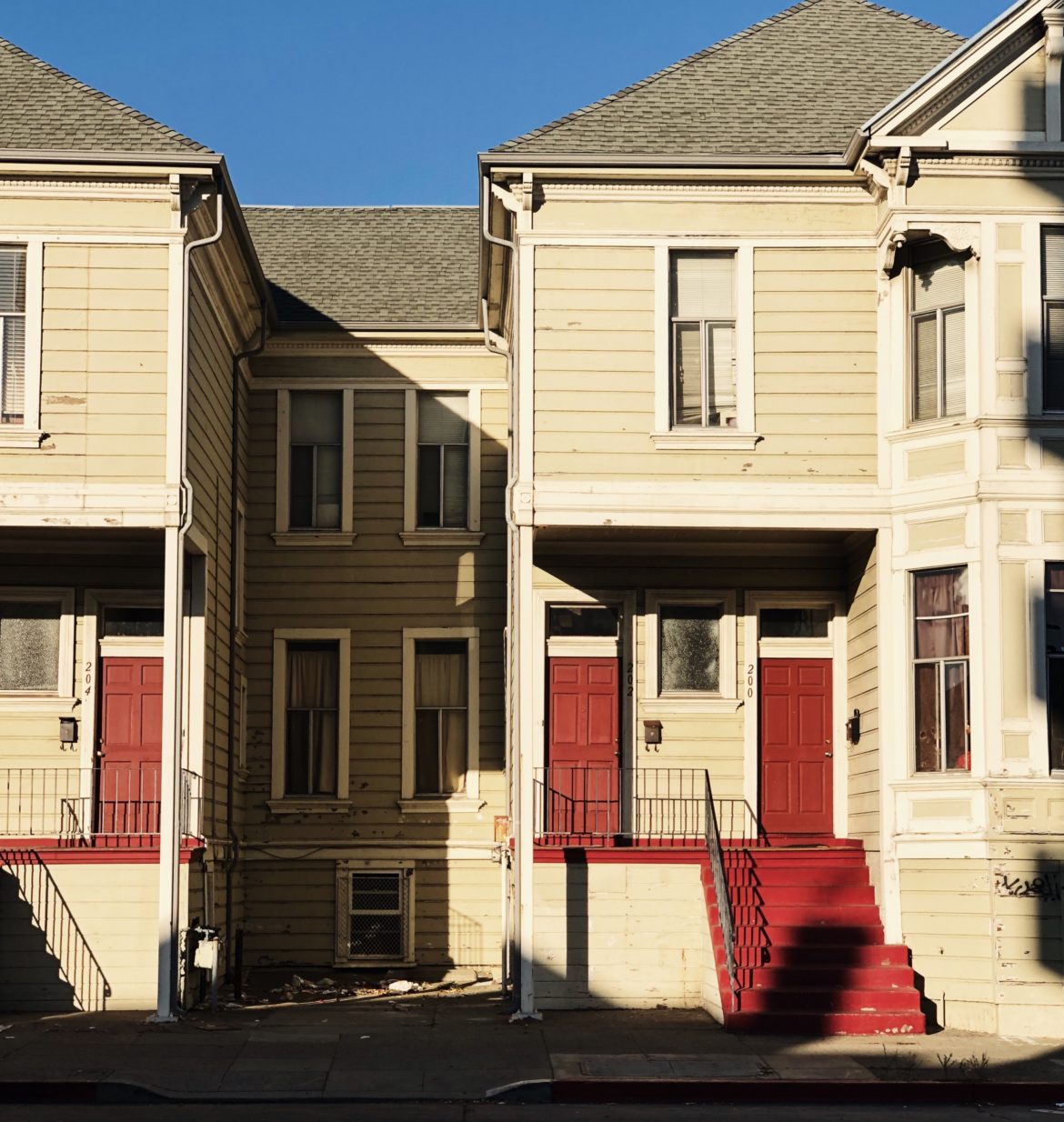 Sen. Nancy Skinner, D-Berkeley, introduced a bill Wednesday that would allow local jurisdictions to use vacant single-family homes as affordable housing and give them the authority to fine corporations that keep homes vacant for long stretches of time.

The bill would also give cities and counties the authority to levy fines against companies for keeping a property vacant for more than 90 days. Funding from those fines would then be used for homeless services and affordable housing assistance.

Skinner credited the Moms 4 Housing group for bringing the issue of vacant homes to light after four members of the group occupied a vacant investor-owned house in West Oakland in November. The occupation brought national attention to the Bay Area’s ongoing housing crisis as well as the practice of investment companies flipping homes and, consequently, pricing low-income families out of their neighborhoods.

“Moms 4 Housing shined a light on the fact that while over 150,000 Californians are now homeless, right now in our own neighborhoods, there are more than 1 million vacant homes.”

“Many of these affordable homes were snatched up during a foreclosure by corporations who then kept the houses vacant or flipped them for hefty profits,” Skinner said.

Councilwoman Nikki Fortunato Bas introduced an ordinance late last month that would give tenants the so-called “right of first refusal,” offering them the chance to buy a house if their landlord plans to sell the property. San Francisco and Washington, D.C., have similar laws on the books and the cities of Berkeley and East Palo Alto have also considered drafting right of first refusal policies.

“There is no excuse for a vacant home when so many of our neighbors are homeless,” Skinner said. “And helping tenants buy foreclosed homes rather than be evicted will keep people housed.”