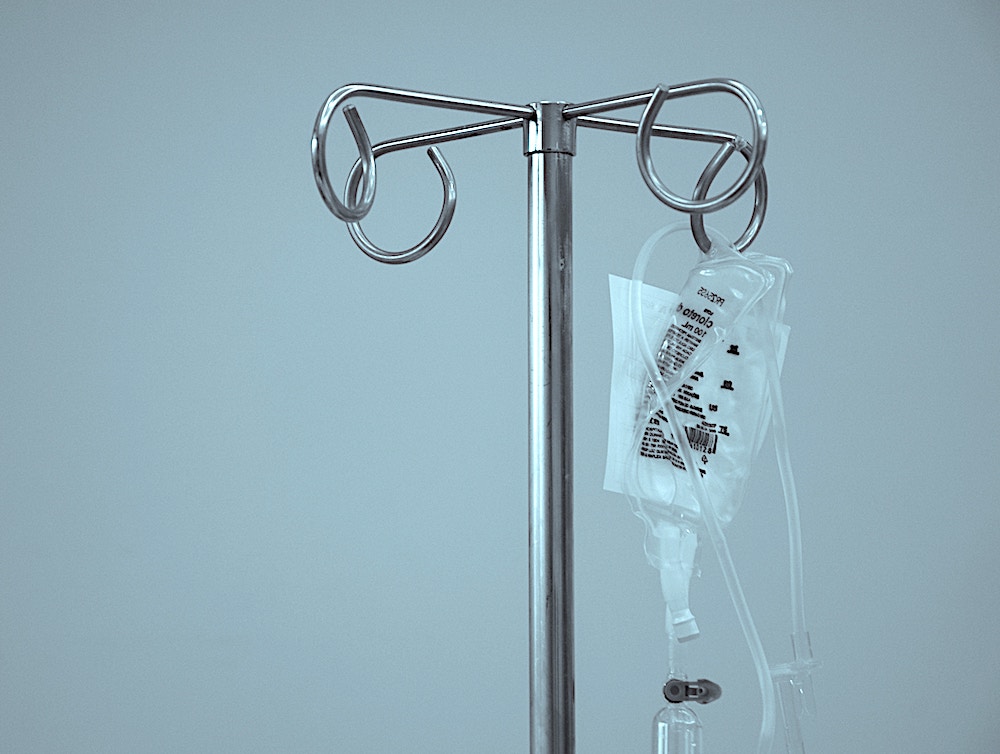 A hospital in San Francisco is treating two people from another California county for novel coronavirus, cases that were already previously reported, the city’s Department of Public Health said Monday.

The patients arrived Monday morning and do not pose an elevated risk to the public, according to the department. The name of the hospital and more information about the patients are not being released for privacy reasons.

The virus, which presents with flu-like symptoms, is thought to have spread from animals to humans, perhaps at a large seafood and animal market in Wuhan, China. Some flights to China from San Francisco have been suspended out of concerns about the outbreak.