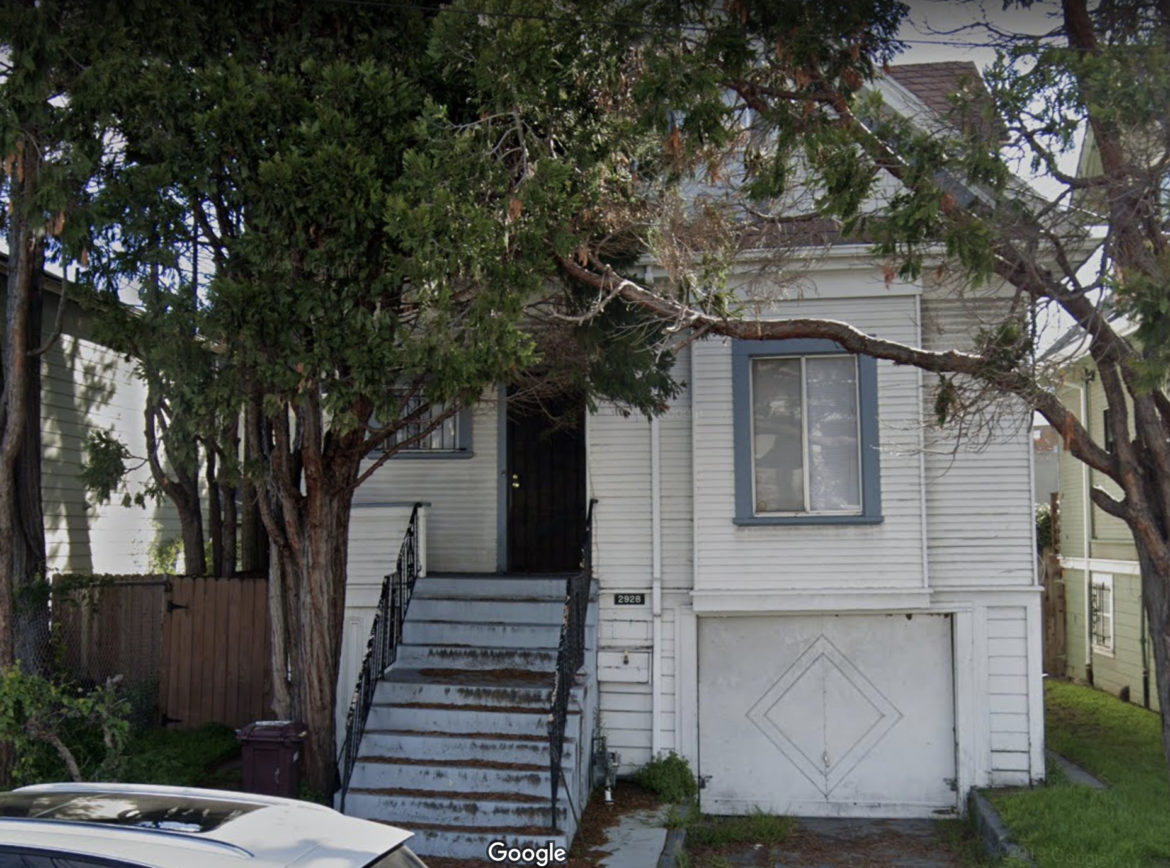 2928 Magnolia St., the home occupied by homeless mothers until they were evicted

Alameda County prosecutors on Thursday told attorneys for the Moms 4 Housing group that occupied a vacant West Oakland home for about two months that four people arrested during their eviction last month in West Oakland will not be charged. Legal counsel for the Moms 4 Housing group was informed around 1 p.m. Thursday that prosecutors reviewed reports by the sheriff’s office and will not charge Misty Cross, Tolani King and two supporters for the group.

“This is the right result, the just result,” EmilyRose Johns, senior associate with Siegel, Yee, Brunner and Mehta, said in a statement.

Moms 4 Housing occupied the home at 2928 Magnolia St., which was purchased in July by Southern California-based Wedgewood Properties. The company planned to renovate the home and sell it. But a deal brokered last month by Oakland Mayor Libby Schaaf’s office means the home will be sold to the Oakland Community Land Trust. The land trust buys properties and converts them to affordable housing.

Moms 4 Housing moved into the home on Magnolia Street in November to call attention to the plight of the many homeless people in society and the housing crisis affecting the Bay Area and the state. The group was evicted from the home after the group failed to win a court decision to allow them to stay.

Following Thursday’s decision by the district attorney’s office, Johns called for the Alameda County Sheriff’s Office to release the reports that deputies filed after the eviction, the justification for the “audacious display of force to remove the mothers practicing non-violent civil disobedience,” and the cost of the eviction. Johns, an Alameda County resident, said the sheriff’s office should release the reports “and be accountable to the taxpayers and residents of Alameda County.”

Sheriff’s spokesman Sgt. Ray Kelly said Thursday that a final cost hasn’t been tabulated but the eviction cost about $10,000. He said the deputies’ reports will be public and anyone will be able to file a public records request to get them.

Kelly also said sheriff’s officials chose to conduct the eviction as they did because some people were at the location of the eviction to do harm. Apparently the home was fortified and deputies had to use a ram to get in to evict the group. “We had to plan for every contingency,” Kelly said.

But Johns reacted to those comments by saying that the Moms 4 Housing group made it clear their occupation of the home was non-violent civil disobedience.