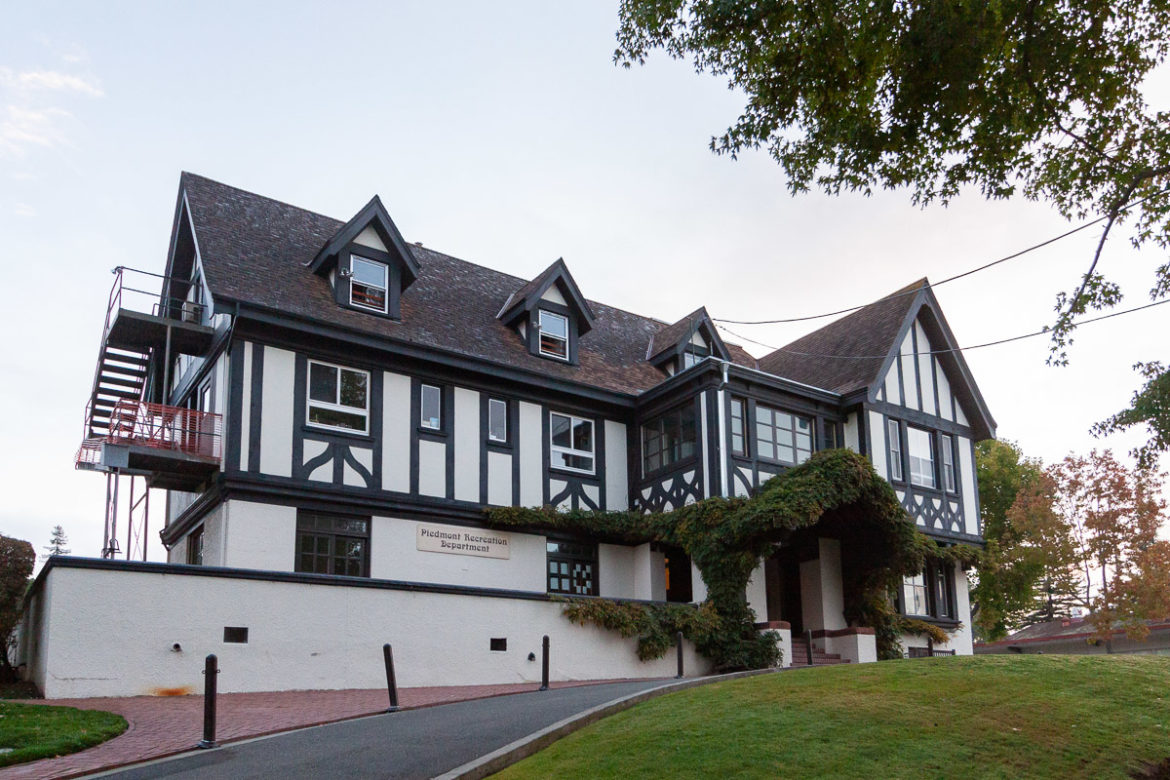 The city’s financial picture looks strong in the short term, with most revenue streams up during the last six months of 2019 over that same period in 2018, with all indications being the city will cover its projected 2019-2020 budget, probably with a few dollars to spare.

“All is on target to meet or exceed budget expectations for the upcoming year,” according to City Administrator Sara Lillevand.

Piedmont’s annual Midyear Fiscal Report, presented to the City Council Monday night, analyzes and examines the city’s financial condition of the midpoint of the fiscal year, which runs from July 1 through June 30.

Based on current trends and known expense variances, the city is projecting general fund revenues for the full year will be about $576,000 higher than originally forecast, and expenses to be lower than budget by approximately $334,000.

Much of that increase, about $400,000 of it, is mostly thanks to higher real property transfer tax, property tax and building permits and planning fee revenue. The increase was partially offset by lower ambulance service fees collected during the last six months of 2019.

The general fund makes up 48 percent of the city’s annual revenue budget.

Real property transfer tax revenue received during the “2019” half on the 2019-2020 fiscal year was $1.7 million — 62 percent of the budgeted figure of $2.8 million, and 2 percent more than real property transfer tax revenue received by the city during the first half of the 2018-2019 year. That increase, a city staff report says, was thanks to a 24 percent increase in the number homes sold in Piedmont during the last half of 2019 from the last half of 2018, from 45 to 56. That increase in the number of sales, the city report says,was partially offset by a 3 percent decrease in the average home sale price, from $2.5 million to $2.4 million.

Piedmont is only one of many California cities that pay into the California Public Employees Retirement System (CalPERS) facing ever-increasing payments to service costs. The problem, which surfaced a few years ago, is that CalPERS’ long-term investment returns have been less than expected, forcing participating agencies to pay more to cover pension costs. Szczech noted that the city pays into its own Public Agency Retirement Services, a savings account to help cover these increasing costs.