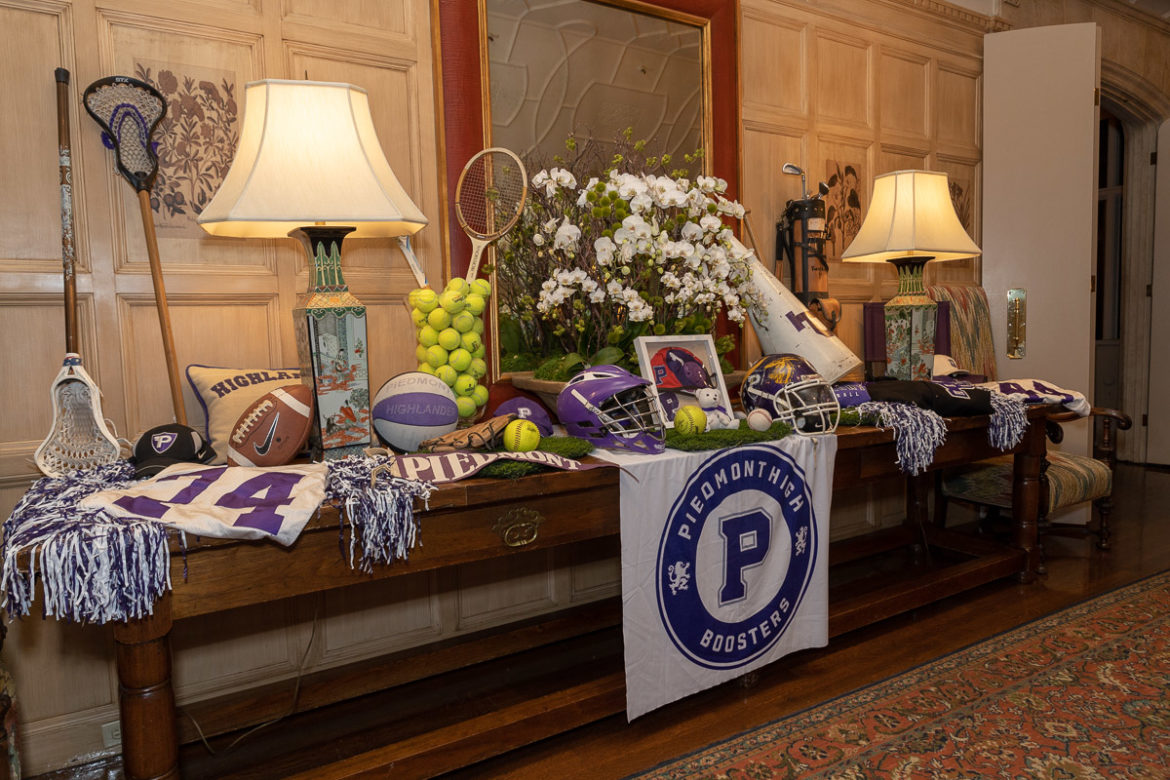 The Piedmont sports community recognized its new class of Hall of Famers at an induction event on February 8 at the Claremont County Club.

Megan Hernandez, PSHOF Board President, welcomed attendees and thanked the people who have spent several months preparing for the event.

PSHOF Board member Matt Heafey served as master of Ceremonies.

Each inductee was introduced to the crowd with a video of their athletic achievements. New to the 2020 induction ceremony, the videos captured the talents and grit of the former PHS athletes.

Of particular note was the acceptance speech by Heather Gibson. Now an attorney practicing in Santa Clara County, she pointed to the skills she learned as an athlete as a foundation for a recent success she had in a  trial against a better-equipped defense team.

Matt McGrath was a crowd favorite. His cheering section included Dave Lillevand, father of Piedmont’s City Manager Sara Lillevand, who was a basketball coach to the young McGrath. He spoke about his shared Piedmont experiences and appreciation for growing up in a community where he was supported by neighbors and a large cadre of friends who continue to be an important part of his life.

Jeremy George spoke about the early friendships he made playing sports, and pointed to those same teammates who sat at his table at the induction ceremony. George led Piedmont’s ground-breaking A-11 offense during its heyday in the late 2000s.

Greg Lee was introduced by his one time coach, PUSD teacher Ted Scherman. Sherman recounted opponents who underestimated Lee’s size when they saw him approach the tennis courts, but never forgot him after a match.

Brendan Newland was introduced by his brother Eddie, who confessed to being the older brother who always looked up to his younger brother for his athletic skills and relentless determination.

Chazney Morris brought many to tears as she recounted the support of her parents and sisters, and the coaches who encouraged her, including current PHS head coach Brian Gardere.

Surrounded and supported by her family, Arlyn Upshaw expressed appreciation for those who coached and helped her along her journey.