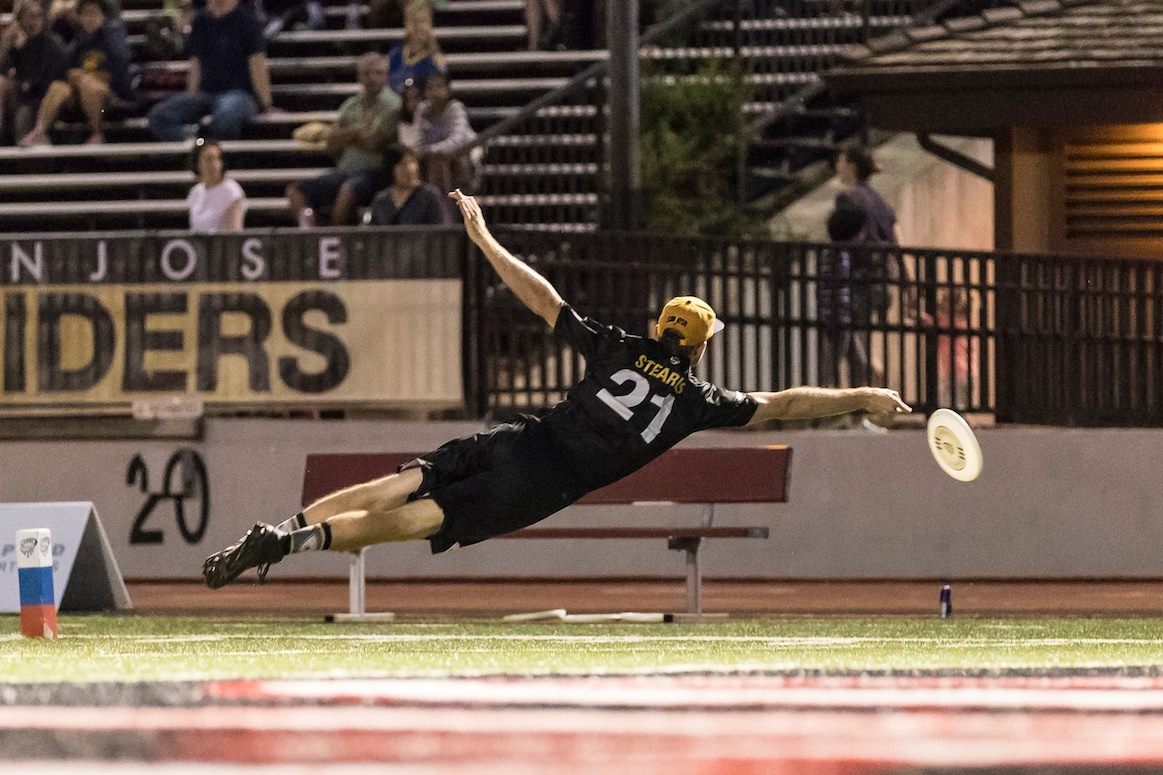 The PMS Purple Reign starts its new season on February 26.

Founded in 2016, the team is coed and participates in a spring middle school league hosted by the Bay Area Disc Association (BADA).  Like all PMS sports, the team is operated through the Piedmont Recreation Department. The coaches are Ultimate players and community members who want to instill players with a love for sport and physical activity.

Practices are scheduled for Wednesdays from 4-6 pm at Hampton field. League games begin on March 8, and continue on Sundays through May 13. New players can register through PRD at
https://apm.activecommunities.com/piedmontrecreation/Home. The activity code is 201408, and the cost for the season is $175 for residents, $195 for non-residents.  You can also contact head coach Jackson Stearns at jstearns@piedmont.ca.gov for more information.

For more detail on the three coaches:

Jackson Stearns began playing Ultimate in 2006 at San Diego State University. He’s played club Ultimate around the world, including in the US. For the past five years, he’s played professionally (technically semi-professionally in the AUDL on the San Jose Spiders.

Carolyn Yang Stewart returns to coach Purple Reign after a great 2019 season. Carolyn is a Piedmont native, starred for the UC Berkeley Pie Queens, and is a fantastic coach and mentor.

Don McBirney comes to Purple Reign with years of Ultimate experience, including club ball in Texas, where he earned a trip to the world championships in Toronto.