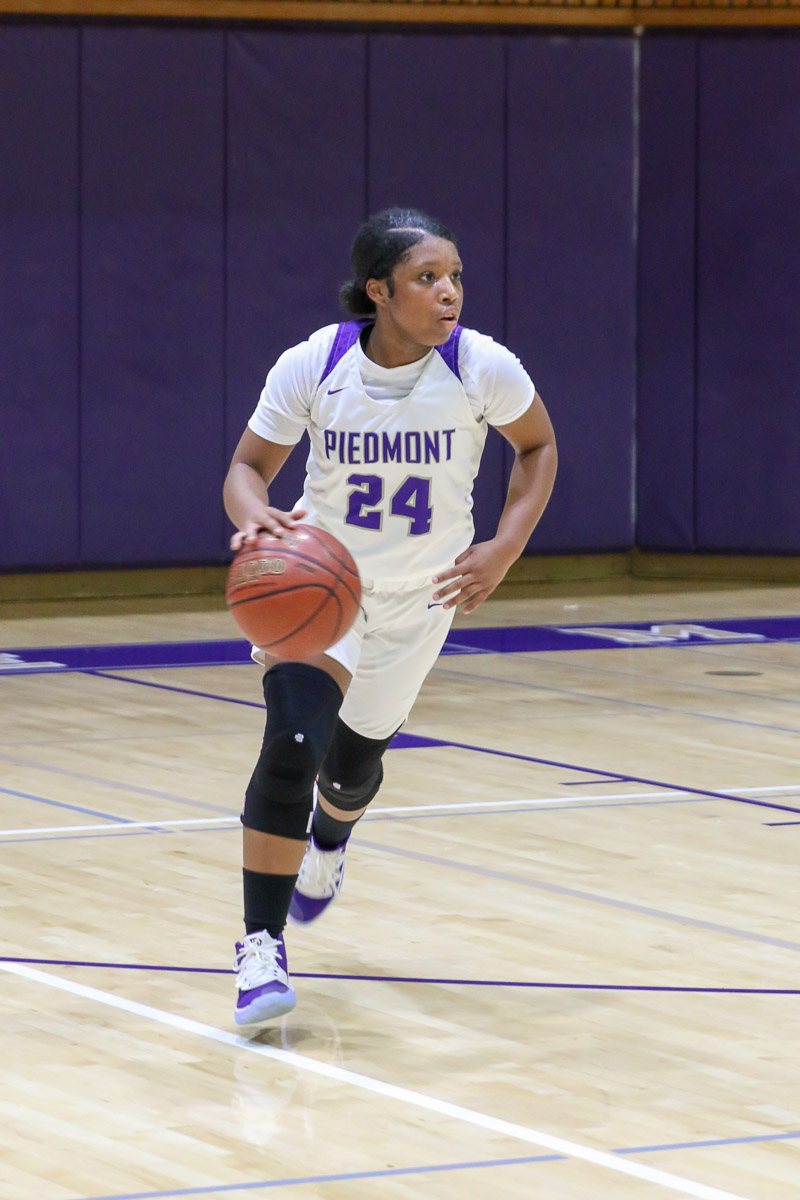 Maddie Hill hit five 3-pointers and scored 19 points to help lead the Highlanders to a 62-51 win over visiting Alameda on February 14. Piedmont finished the regular season at 20-6, and now heads to the North Coast Section Division 4 playoffs.

Nakilah Johnson scored 17 points in the win, and Meadows added 14.

The Highlanders avenged an earlier loss in overtime at Alameda. The Hornets came out on top, 52-48, on January 29.

Hill and Meadows each had four rebounds, while Johnson had three.

Piedmont led 17-15 after the first quarter, but Alameda rallied to go up 29-28 at halftime.

The Highlanders now advance to the NCS playoffs. They received the fifth seed and will open at Ygnacio Valley on February 19 at 7 p.m. If Piedmont wins, it will face the winner of the El Molino-Lick-Wilmerding game on February 22.

Alameda was named the No. 1 seed in the NCS Division 2 bracket.

The Highlanders finished 7-3 in West Alameda County Conference Foothill Division play. Their other two losses came to Bishop O’Dowd, which made the Open Division bracket for the section’s top teams.