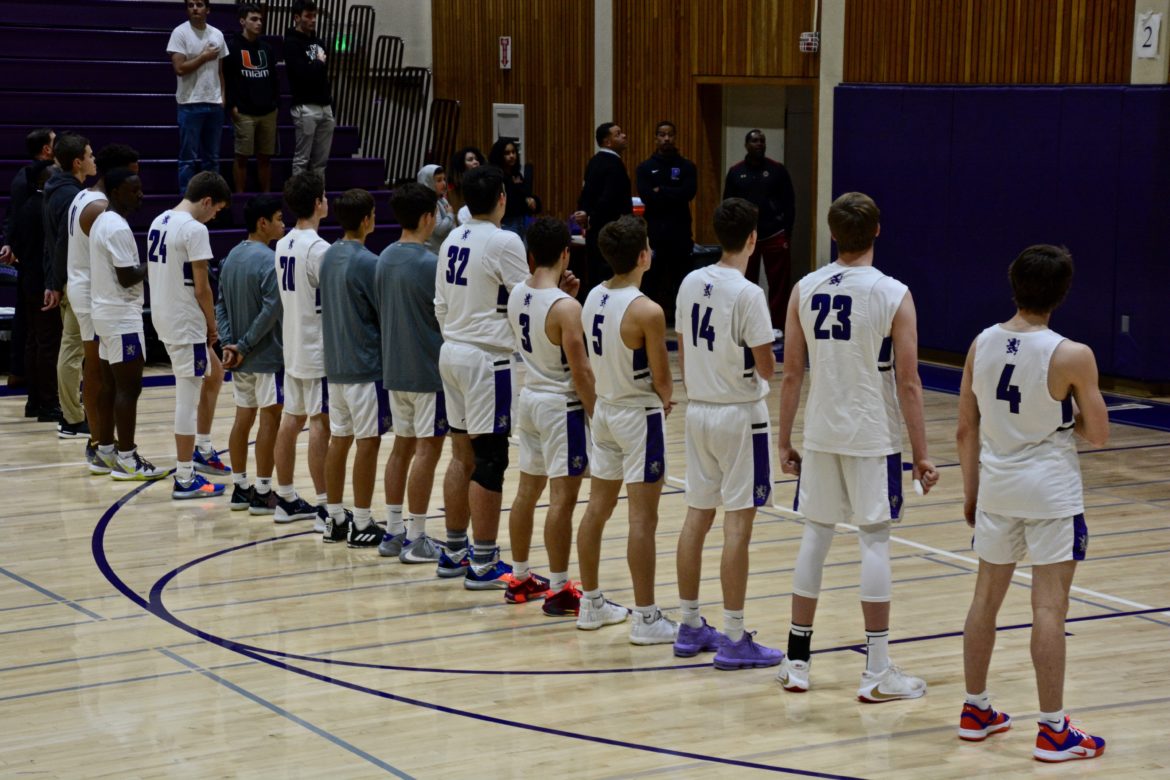 The Highlanders continued their winning ways, beating Mt. Eden and Head-Royce in a Friday-Saturday back-to-back.

Piedmont is now 19-3 on the year, and 5-2 in West Alameda County Conference play.

Against Mt. Eden, Luke Barrett scored 21 points to lead the way. Jojo Murphy had 15 and Luke Harris had 13.

The Highlanders trailed at halftime, after the Monarchs played a strong second quarter. Jason Montgomery Jr. scored 11 of his 16 points in the period and Mt. Eden led at the break, 26-23.

The teams continued to battle, and regulation ended 50-50. In the overtime, Piedmont got the lead and made its free throws. Harris, Murphy, and Barrett each scored four points in the extra period.

It was a different story against Head-Royce. The Highlanders jumped out to a 30-7 lead after one quarter and never looked back. Twelve Piedmont players scored, with Barrett (12) and DaRon Benson (11) leading the way. Harris and Murphy each had nine, and Patrick Selna scored eight.

Next up for Piedmont is a rematch against Bishop O’Dowd on February 5 at 7 pm. The first game was a double-overtime thriller that O’Dowd won in Binks gym. The Dragons are currently undefeated in the WACC, and Wednesday’s game represents the Highlanders’ chance to get back into the league title hunt.

Piedmont also plays an away game against Castro Valley on February 7.