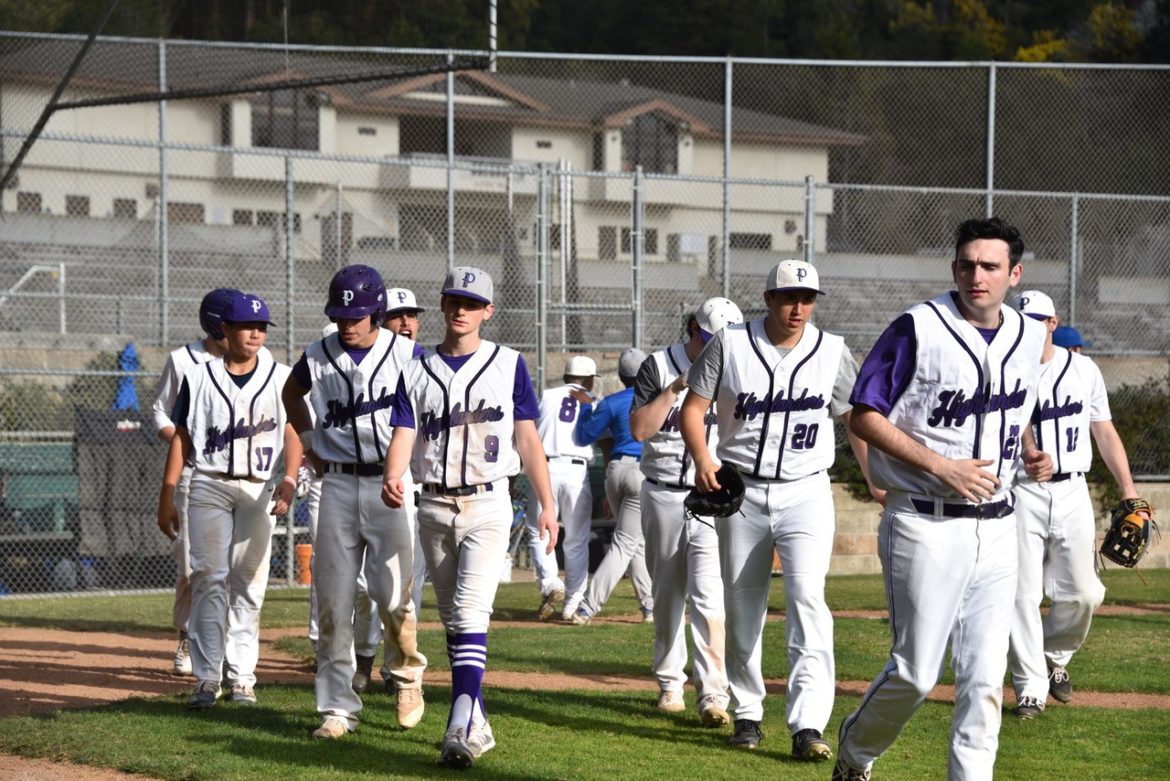 The Highlanders are coming off a West Alameda County Conference Shoreline Division championship and a North Coast Section playoff victory in 2019. Despite the loss of 12 seniors, Piedmont is looking for more big things in 2020.

“I’m really excited about this group,” head coach Eric Olson said. “The pitching staff is going to be our strength. We’re just trying to complement the pitching with great defense. I think the offense will get better as the season goes. I think by the end, we’ll be a candidate for a deep run in NCS.

“But there are a lot of new faces out there.”

“Abe’s going to have a much bigger role this year being a senior and having the guys above him graduate,” Olson said. “We look forward to big things from Abe. He’s a great teammate. He cares about the program.”

Spanier is 6-0, 175 pounds, and will likely start in right field. Piedmont’s home field is cozy in right field to say the least, and an experienced defender is key.

“It’s going to be hard to beat the year he had last year,” Olson said. “I would say he would be a doubles hitter. Uses all fields. Just hits the ball hard.”

The catcher will be Cal Barna, who also started at quarterback for the football team. The 6-2, 180-pound junior will also pitch.

“He’s got an upper 80s fastball, a good secondary pitch,” Olson said. “The only thing he doesn’t have is experience. He just started really pitching this summer.”

Junior Lars Derr will start at third base and also contribute on the mound. Brian Cain (Jr.) will play center field. Sophomore Nico Defazio gets the start at shortstop, and freshman Michael Aikawa will play second.

Encinal will be the main competition in the WACC-Shoreline Division. Olson said the WACC-Foothill Division is loaded, with Berkeley, Bishop O’Dowd, Castro Valley, Arroyo, Alameda, and San Leandro, and the Highlanders will have their hands full in the crossover games.

Olson, now in his eighth year as head coach, is proud of the program.

“One of the biggest things when I took the job is I really wanted to be consistent every year,” he said. “I think we’ve done that. Just one sub-.500 season. I’m really proud of our competitiveness.”