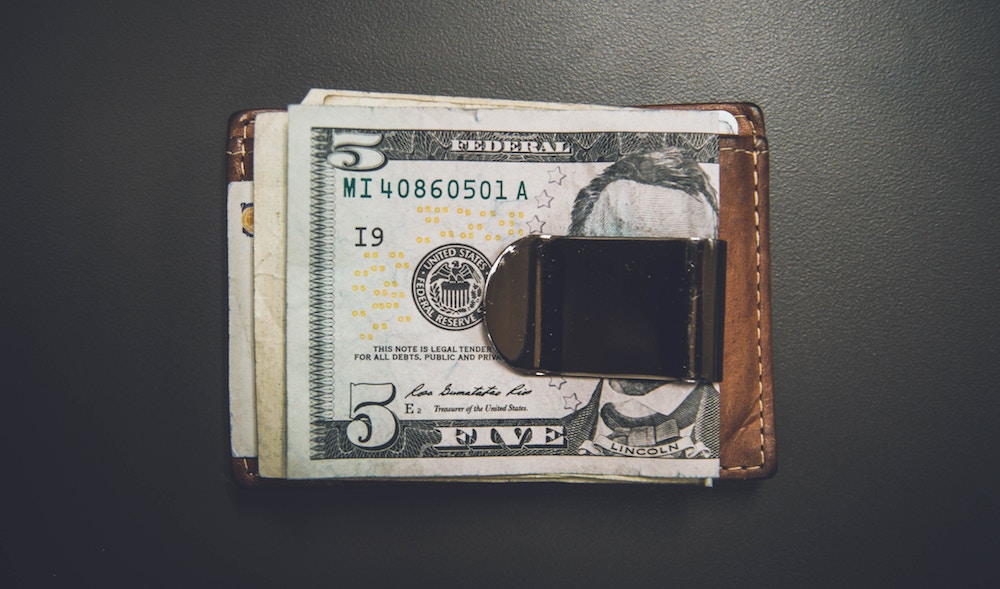 Wages for employees of private firms in the Bay Area were up an average of 3.2 percent between December 2018 and December 2019, U.S. labor officials said Wednesday.

Since 2015, Bay Area employers have paid their employees 2.8 percent more each year on average.