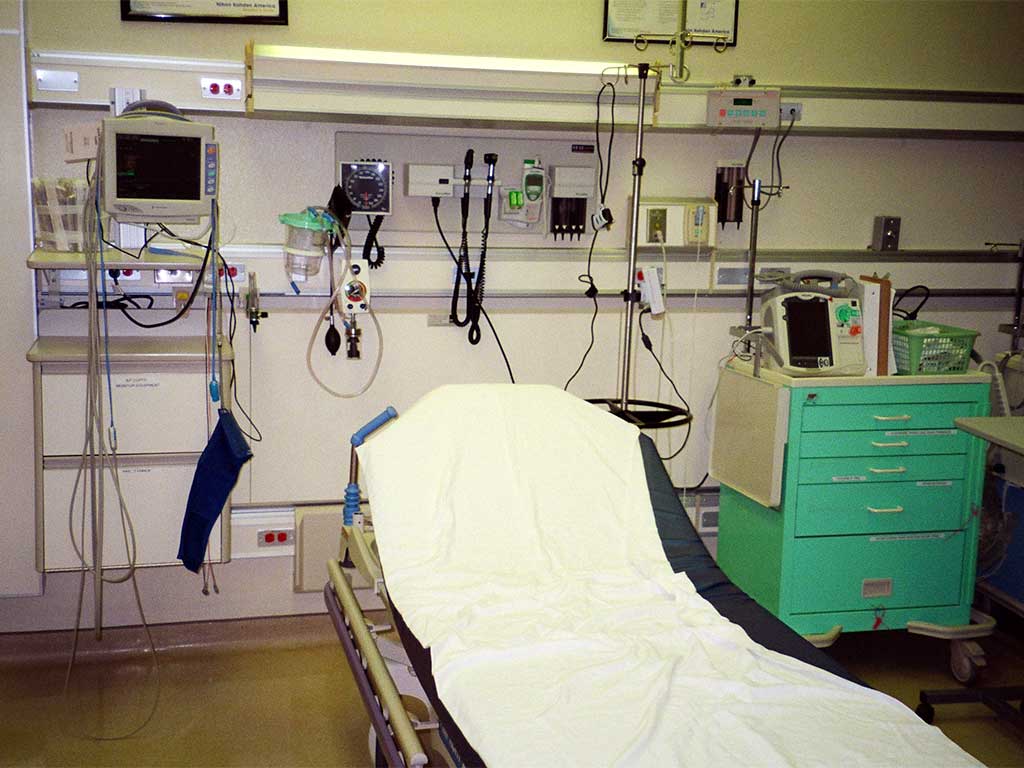 A patient at Queen of the Valley Medical Center is Napa County’s first confirmed case of the COVID-2019 (novel coronavirus) and a second patient at the hospital has symptoms, according to the county’s public health division and the hospital. Neither patient is a Napa County resident.

Both patients were under quarantine on the Diamond Princess cruise ship and were flown to Japan, then to Travis Air Force Base in Fairfield. They were taken to Queen of the Valley Medical Center Monday, Napa County spokesman Noel Brinkerhoff said.

Among the passengers who were tested two or three days before Sunday, 14 tested positive for the virus, according to the U.S. Department of State and the U.S. Department of Health and Human Services. Seven of the cruise ship passengers flown to Travis Air Force Base were identified as needing testing or hospitalization and five of them were sent to hospitals in Solano County, Brinkerhoff said. Due to a limited number of isolation beds in Solano County, two people were taken to Queen of the Valley Medical Center.

The confirmed case tested positive for the virus in Japan but has not experienced any symptoms associated with the virus so far. The patient under investigation for the virus tested negative while in Japan, but is experiencing symptoms and is being tested. Their city and state of origin is not known to county officials at this time, Brinkerhoff said.

“There is minimal risk for Napa County residents from the arrival of these two patients at the Queen of the Valley,” Napa County Public Health Officer Dr. Karen Relucio said. “They are in isolation and are receiving medical care and undergoing testing.” The hospital is working closely with the Centers for Disease Control and Prevention and Napa County Public Health to care for the two people, Queen of the Valley Medical Center’s Chief Medical Officer Dr. Amy Herold said.

“Out of caution, the patients are being monitored in special isolation rooms that have negative pressure to minimize the risk of exposure.”

“We are following established infection control protocols and working closely with our partners at CDC and Napa County Public Health to ensure the safety and well-being of our caregivers, patients and visitors. The hospital is equipped to handle the virus, caregivers are well prepared, have received training and practiced such scenarios and are wearing protective equipment to minimize the risk of exposure,” Herold said.

“No hospital operations are impacted.”

There were 19 confirmed cases of the coronavirus in seven U.S. states as of Monday.