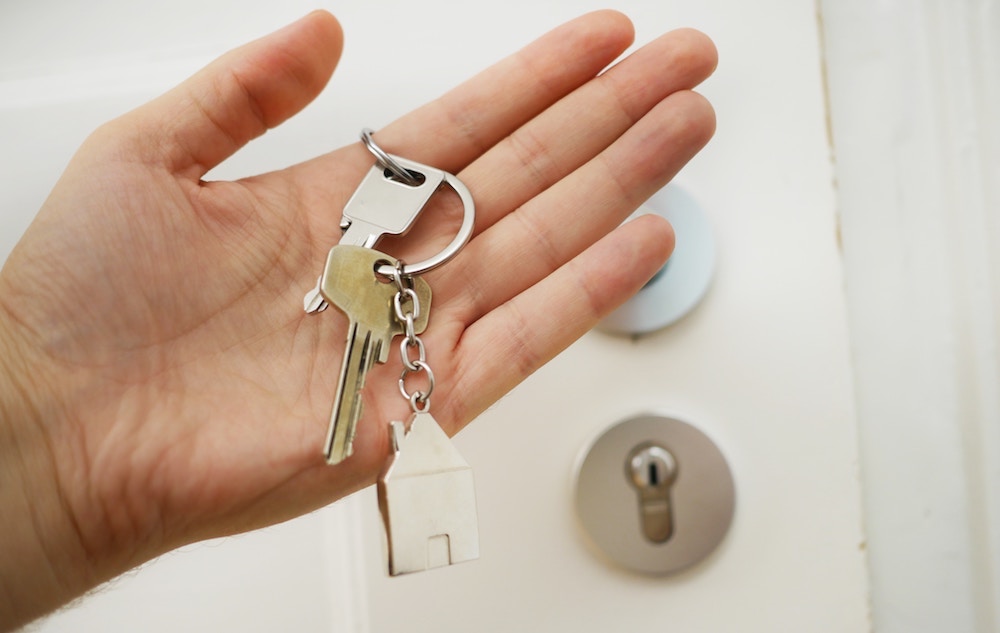 The bill is intended to deter “party houses” that attract massive gatherings to short-term rentals in otherwise quiet residential neighborhoods. In a news release Sunday, Glazer said the bill was prompted by the killing of five people at an Orinda home at a Halloween party that was illegal under Orinda’s short-term-rental ordinance.

At a news conference planned for 1 p.m. Monday at the Orinda Library plaza, 26 Orinda Way, Glazer was scheduled to be joined by Orinda Mayor Darlene Gee and other supporters of the bill.