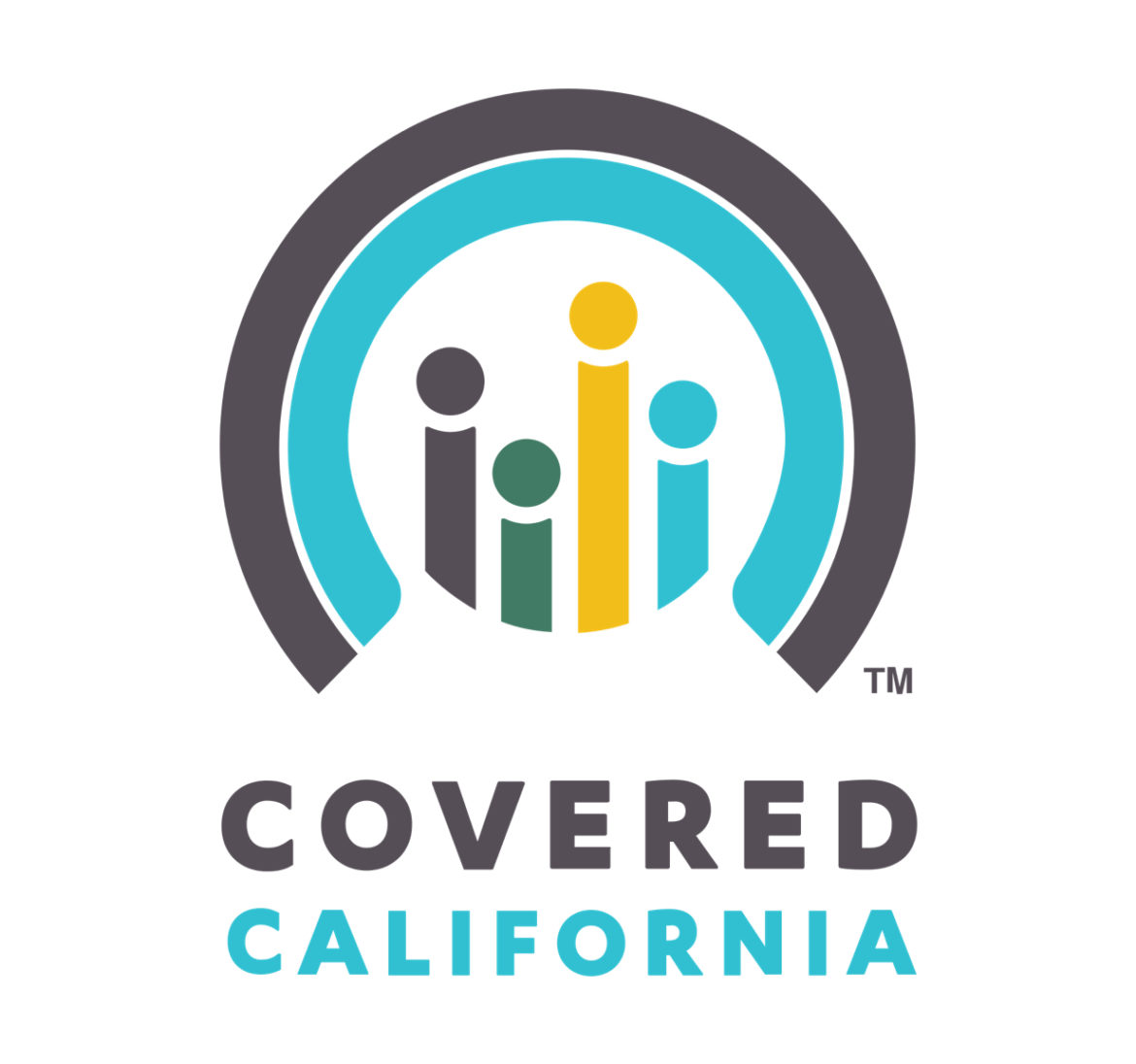 Covered California officials on Tuesday will provide a snapshot of the latest insurance enrollment numbers, the officials said Monday.

Last year was a down year because no penalty existed for people who did not have insurance, he said. But state legislators enacted a law that took effect Jan. 1 that requires most California residents to have insurance or face a penalty at tax time.

No penalty exists at the federal level anymore. Scullary said the penalty provides an economic “nudge” for people to get insurance.