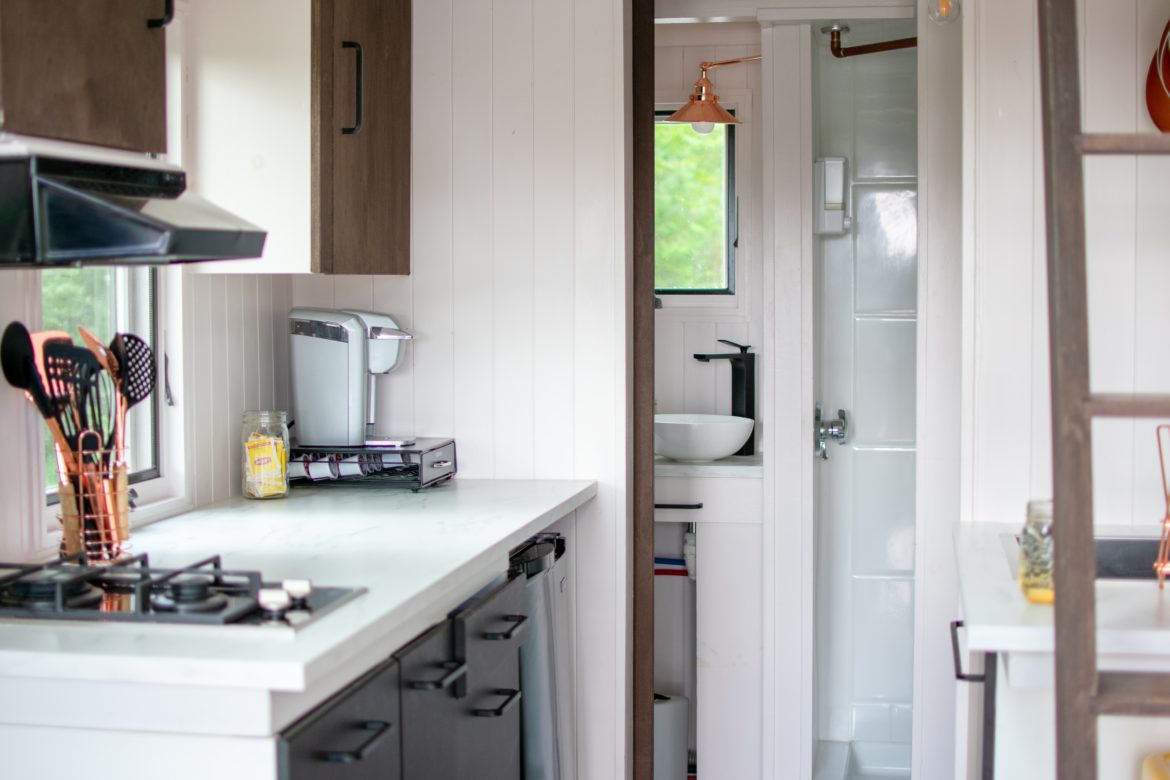 The new state laws — three of them that took effect Jan. 1 — were designed to make it easier for people to make ADUs, also known as “granny flats” or “mother-in-law units,” from converted garages, separate cottages or other residences on the same lot as a main dwelling.

PIEDMONT — The City Council on Tuesday night approved updates to the city’s new Accessory Dwelling Unit ordinance, and figures to keep making adjustments to it as the fledgling state law evolves, and as guidelines come down sometime in the coming weeks — or months.

Tuesday’s approval of adopting amendments to the Piedmont Design Guidelines for Accessory Dwelling Units are the latest move by the council to bring the city into compliance with new laws governing ADU conversions. This is done as council members acknowledge more changes are coming as the state laws are refined, which could affect questions of public notice about ADU projects and the “one size fits all” process that doesn’t give city planners much leeway in approval criteria.

“We’re still waiting for state guidelines, and they may address notice, and that may give us reason to circle back on this,” Councilwoman Betsy Smegal Anderson said.

The new state laws — three of them that took effect Jan. 1 — were designed to make it easier for people to make ADUs, also known as “granny flats” or “mother-in-law units,” from converted garages, separate cottages or other residences on the same lot as a main dwelling. By definition these ADUs have separate entrances and distinct bathrooms, kitchens, bedrooms and laundry and living area from the main residence on the property.

The council took most of an hour Tuesday discussing specific details of how conversions of garages into ADUs should be carried out — the extent to which the ADUs’ design aspects need to match the main building, what to do with driveways that no longer serve an active garage, which windows need to be clear and which ones translucent and other items.

Part of Tuesday’s discussion centered on whether the city could require property owners to keep driveways in place even if they no longer served working garages; several council members were wary of conflicting with a new state mandate that prohibits requiring replacement off-street parking when a “garage, carport or covered parking structure” is demolished or converted into an ADU. (The council eventually settled on language that says property owners “may” preserve driveways as parking pads).

Some of these items had also been discussed at the Feb. 10 Planning Commission meeting, where several construction and landscape professions, and a handful of former planning commissioners, weighed in on some of the nuts-and-bolts aspects of the local ordinance.

ADUs are one part of the state’s ideal formula for providing more affordable housing. And as Piedmont is considered a “built-out city,” in that there are few remaining open parcels for construction of housing, ADUs figure to be a key means to boost the city’s affordable-housing supply.

While the new state laws make certain approvals “ministerial,” approved or rejected based on set rules and requirements, the new laws do authorize local agencies to enact certain standards of approval for ADUs and JADUs, giving local cities the ability to control the exterior appearance of ADUs and JADUs — for instance, to make sure the accessory units blend in with the main houses.

But the discussion Tuesday night kept coming back to the effects of the new state laws, created to boost the state’s stock of affordable housing.

“There’s a general concept that the public’s business should be carried out in public.”

He also said that, aside from a cadre of locals who are against any law changes that make it easier to convert ADUs, Piedmont has been relatively NIMBY-free in tackling the law changes head-on.

McBain said the city owes it to residents who are planning ADU conversions to keep up with the latest tweaks in the state laws. He and others also know the adjustments are likely to keep coming.