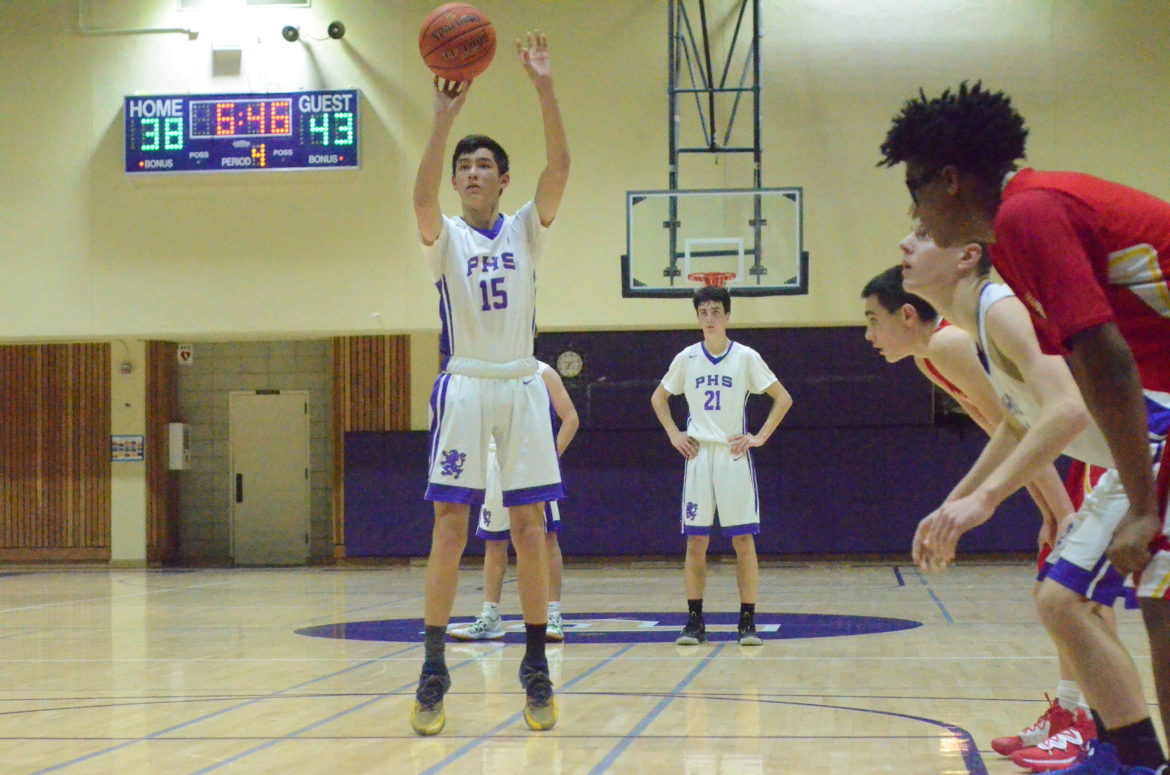 The Highlanders jumped out to a 19-4 first quarter lead against Berkeley, but by the 3rd period the lead had slipped away and they trailed by four in the 4th.

But the freshmen had pulled off a 50-48 come-from-behind win two nights earlier against San Lorenzo, and they came roaring back for a 6-point win against the Yellowjackets.