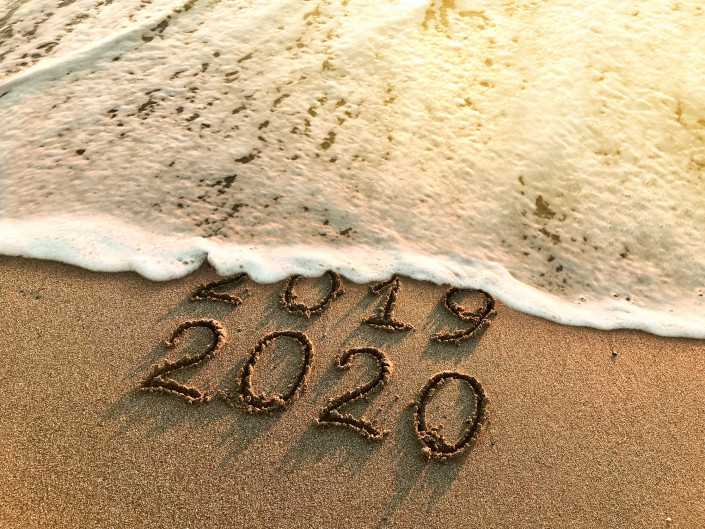 Happy New Year, California. The CalMatters staff is sitting in today for Dan Morain, who’s taking a well-earned day off to smell the roses — while the rest of us enjoy the Rose Parade.

Good morning, California, and welcome to the new day, the new month, the new year and the new decade. Since you were last awake, several fresh state laws have kicked into effect.

Fear not: We’re here to catch you up and keep you legal. CalMatters video journalist Byrhonda Lyons, in collaboration with our CalMatters reporting team, has produced a video playlist to break down 11 of these new laws — each in 60 seconds.

Some are designed to grant you greater rights, if you happen to be a renter, a small-loan borrower or someone worried about online data privacy. Others aim to constrain your behavior, should you be fond of lighting up in state parks or have been avoiding buying health insurance.

Check out the full playlist here. And to keep up with all our video reports throughout 2020 and beyond, subscribe to our CalMatters YouTube channel.A

Not every new law is getting a New Year’s welcome. As the start date approached this week for AB 5, California’s new law for contract workers, it was met with a flurry of lawsuits filed by gig companies, trucking companies and freelance journalists who attacked it with what one legal blogger termed “the entire economic liberty kitchen sink.”

The San Francisco Chronicle described the furor: “Uber, Lyft, DoorDash, Postmates and Instacart are mounting a $110 million ballot campaign seeking to exempt their workers. Some out-of-state companies are dropping California freelancers while others are requiring them to incorporate. Some companies are reclassifying workers as employees; others are not. The law’s author plans to introduce additional legislation soon to clarify more aspects.”

But as the final hours of 2019 ticked down, a judge granted a temporary restraining order blocking AB 5, according to The San Francisco Chronicle and Scott Lay of the Nooner. For context, see this Future of Work explainer by CalMatters’ Judy Lin.

California’s minimum wage will rise by a buck to $12 an hour for businesses with 25 or fewer employees and $13 an hour for larger employers, part of a state-mandated climb to $15 by 2023.

Bay Area cities will up the ante even further to encourage minimum wage workers to stay in those high-cost areas, reports The Mercury News’ Erica Hellerstein for the California Divide project.

In Los Angeles city and county, the minimum is $13.25 per hour for smaller employers and $14.25 for larger ones, with an increase scheduled for July 2020. Most other cities follow the state wage minimums. The federal minimum wage is $7.25 an hour, remaining unchanged since 2009.

California’s 2020 agenda will again be topped by its most vexing and shameful issue: the large and rising number of residents who lack a safe place to call home. CalMatters’ Matt Levin and Jackie Botts break down the state’s homelessness crisis.

Read the full explainer, including other states’ solutions, here.

One frequently touted solution to homelessness is for the state to expand conservatorships — a way of compelling people with mental illness to be confined and/or receive treatment. But capacity to provide such treatment is inadequate.

In the latest installment of CalMatters’ series “Breakdown: Mental Health in California,” contributing writer Jocelyn Wiener explores the experience of sisters who have resorted to a community Facebook page — and its 2,000 Solano County members — to track their brother. Mark Rippee lives on the streets, having developed schizophrenia after a motorcycle accident left him blind and with a traumatic brain injury.

His sister Linda Privatte: “The law has stopped Mark from getting treatment. The law. Not us.”

Some say the better solution is to build out the mental health system. “It’s like cutting more doors into an empty building,” said Dr. Amy Barnhorst of the UC Davis Department of Psychiatry. “There’s not the services there. We don’t have the workforce. We don’t have the treatments.”

California’s student population is three quarters black or brown, compared with only about one-third of teachers. Fewer than 10% of the state’s teachers are men of color. And just 1% are African-American men.

Those numbers have to come up if California is to narrow the achievement gap between black, brown and low-income students and their white, Asian and more affluent peers, says Tony Thurmond, state superintendent of public instruction.

A pilot Cal State program is working to recruit Latino and African-American men into teacher training.

Key stat: Having even one black teacher from third to fifth grade halved the high school dropout rate for black boys, one study found.

Last year began amid the ashes of the deadliest wildfire in California history. Then came torrential rains, the superbloom, a marine heatwave, and fires again.

The view was of a future of more extreme wildfires and rainstorms as climate change drives the Earth’s temperatures higher, writes CalMatters’ Rachel Becker, who rounded up some aerial highlights of the past year. Check these out as you look back on 2019: