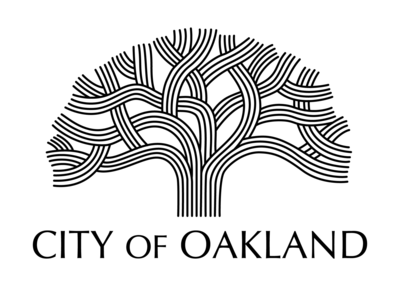 The Oakland City Council voted unanimously on Tuesday night to approve an ordinance that would prohibit landlords from asking about a potential tenant’s criminal history or rejecting them out of hand for having a record. The Fair Chance Access to Housing Ordinance, which supporters say will help ensure that ex-convicts can find secure housing instead of ending up on the streets, will take effect early next month if the council, as expected, approves it again at its second reading on Feb. 4.

However, landlords will have a six-month grace period before they would face any sanctions. After that, they could face fines of up to $1,000 for each violation. Supporters say Oakland’s ordinance is the strictest of its kind in the state and covers both public and private housing. The measure bars landlords from rejecting a potential tenant because of his or her prior conviction or from requiring disclosure of a criminal history in background checks.

Background checks are a standard part of applying for an apartment, and applicants with a criminal record often are denied. But the ordinance’s co-sponsors, councilmembers Dan Kalb, Larry Reid and Nikki Fortunato Bas, say that can make it next to impossible for people who have been incarcerated to find housing, especially in the Bay Area’s tight housing market.

Kalb said, “If somebody goes through the criminal justice system and is released from prison they’re supposed to be both punished and rehabilitated and when they get out they shouldn’t be punished any longer.” Kalb said, “They’re supposed to be welcomed back into society but if they can’t find housing that’s an additional punishment for them and makes it harder for them to find a job and settle down.”

Kalb said the ordinance “sets aside the roadblock” that makes it difficult for ex-convicts to find housing. The councilman said the ordinance might also help reduce Oakland’s homeless crisis because many ex-convicts who can’t find housing wind up living on the streets. “If this reduces our homeless problem as well as making it easier for people to re-enter society so much the better,” Kalb said.