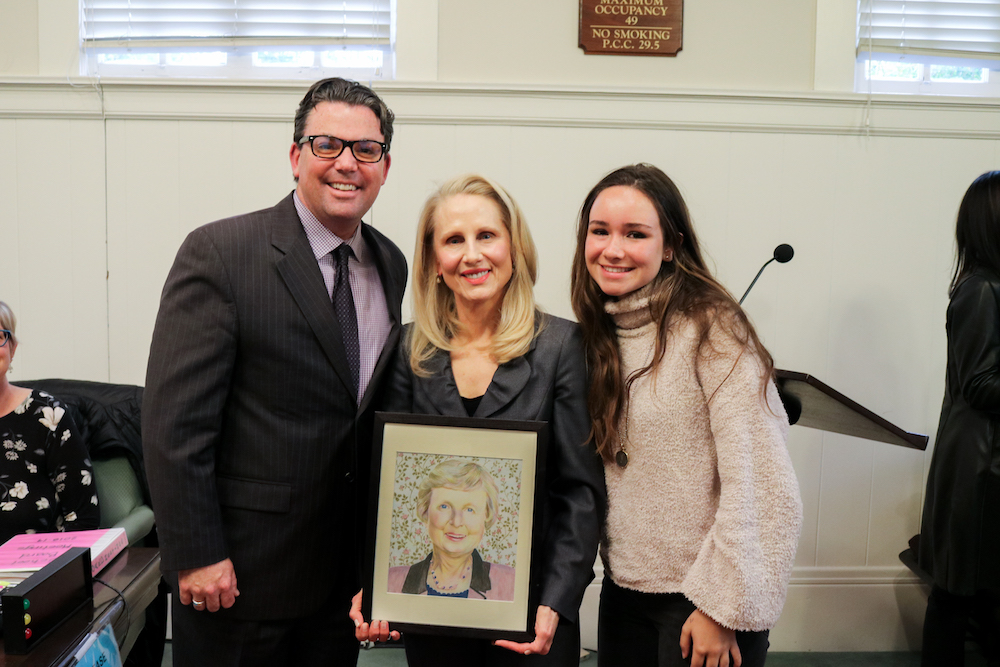 Nominations for this award are now being sought and will be kept strictly confidential. The deadline for nominations has been extended until 4:30 p.m. on March 23, 2020. A selection committee will vote on the award recipient, who will be recognized at the May 13, 2020 Board of Education meeting, where the honoree’s good works will be acknowledged. They also will receive the gift of a work of student art. The student will receive a monetary award and commendation from the Board.

Nomination forms are available HERE or on the PUSD website, in the District Office or by calling Sylvia Eggert, Administrative Assistant to the Superintendent, at (510) 594-2614.