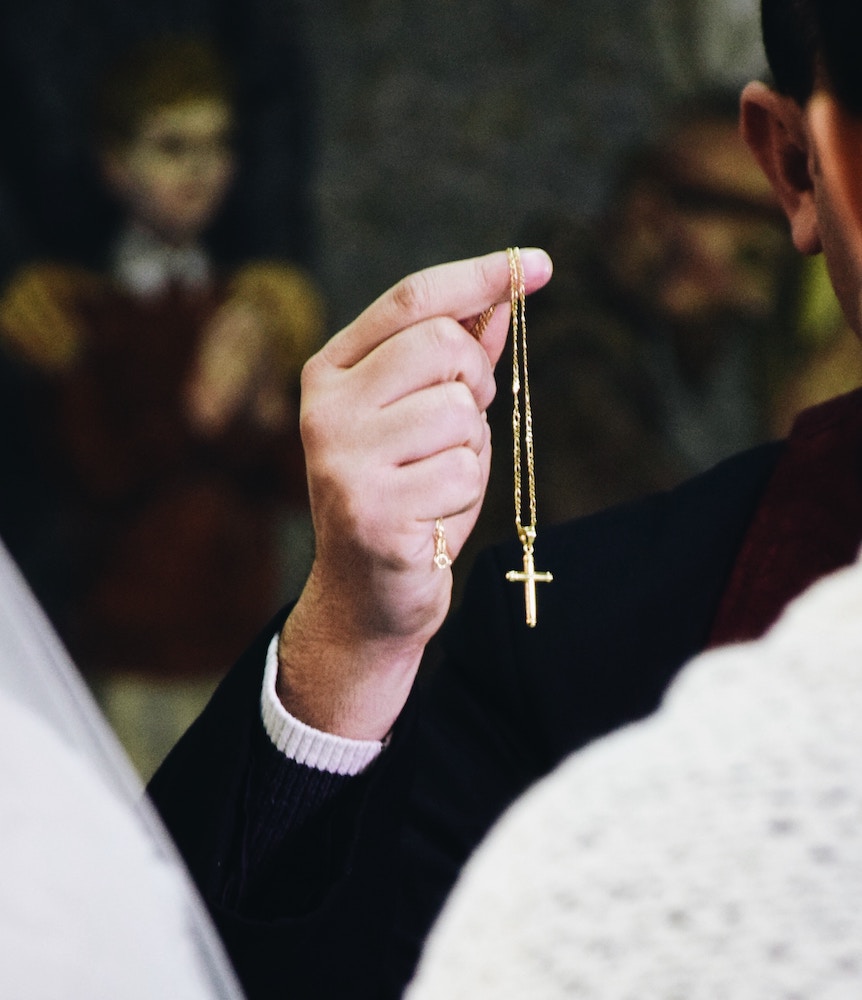 An expected wave of lawsuits made possible by a new state law continued Tuesday as attorneys announced new filings in Oakland and San Francisco by victims of alleged childhood sexual abuse by priests.

The lawsuits are permitted by California’s Assembly Bill 218 of 2019, which opened a three-year window for childhood sexual abuse survivors to file lawsuits regardless of when the molestation occurred. The statute also allows a tripling of financial damages compensation in cases where an effort to hide evidence of child sexual abuse is proved.

On Tuesday, two men in their 50s sued the Roman Catholic Diocese of Oakland in Alameda County Superior Court, alleging they were sexually abused by priests at Our Lady of the Rosary in Union City. James Brogan, 56, who grew up in Hayward, alleges he was sexually assaulted by Father George Crespin beginning when he was 11 years old. The state law allows plaintiffs to withhold their identities when they file lawsuits, but Brogan chose to reveal his name in his lawsuit.

Brogan said at a news conference in Oakland that he was thinking of his three teenage daughters when he decided to come forward. “My point in being here is if I could save one child by alerting parents to watch out for what can happen in this world with a lot of bad people,” he said. “One of the hardest things I’ve ever done is to step forward,” he said.

In a second lawsuit against the Diocese of Oakland, an unidentified plaintiff alleges he was abused at ages 10 and 11 by former priest Stephen Kiesle, who was later convicted twice of abuse and was defrocked.

The lawsuits claim the diocese was negligent in exposing the children to foreseeable risk, failing to monitor and supervise the priests and failing to protect the children.

The diocese said in a statement Tuesday that it had not received the lawsuits and does not comment on pending litigation. The diocese said it recommends anyone with information about an allegation of sexual misconduct to contact local law enforcement authorities and diocesan Chancellor Stephen Wilcox.

Wilcox said in the statement, “We welcome the opportunity to review new information, and continue to pledge to support justice and healing for survivors and protection for all children.” Bishop Michael Barber said, “The needs of victims and survivors, and the protection of children and vulnerable adults are our first priority.”

Lawyers in the two Oakland lawsuits, who are from the firm of Jeff Anderson & Associates, also announced a lawsuit filed Monday in San Francisco Superior Court against the Roman Catholic Archdiocese of San Francisco and the Society of Jesus. Plaintiff Robert Goldberg, 61, who chose to be identified, alleges in that lawsuit that former Jesuit priest Donald McGuire abused him 1,000 times over a period of years, beginning when he was 11 years old. McGuire died in prison in 2017 while serving a 25-year sentence for sexual abuse of other boys.

The attorneys said that on Wednesday, they will announce a lawsuit against the Roman Catholic Diocese of Monterey and Palma High School in Salinas, and a second lawsuit against Bellarmine College Preparatory School in San Jose. On Monday, two men represented by the same law firm sued the Roman Catholic Diocese of Santa Rosa in Sonoma County Superior Court, alleging they were abused at age 10 or 11 by former priest Gary Timmons at a church youth camp in Mendocino County.

The three-year window period provided by the new law extends from Wednesday to the end of 2022. The statute also allows lawsuits filed after the law was enacted in October 2019 to proceed, thus permitting lawsuits to have been filed before Jan. 1.