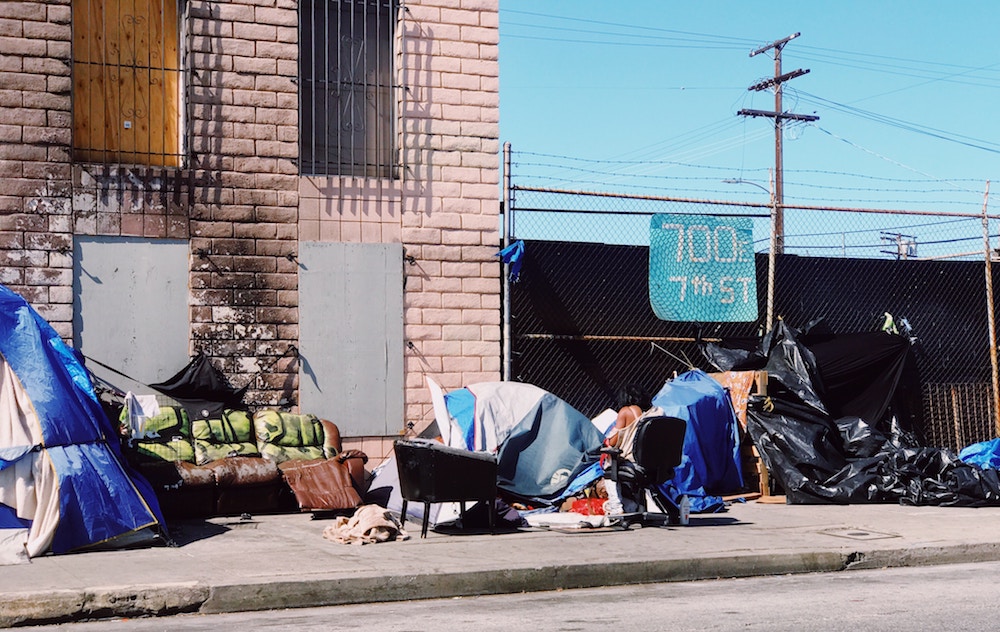 A judge ruled Friday that two homeless mothers who have been occupying a vacant West Oakland home for nearly two months have no valid claim of possession to the property.

The ruling by Alameda County Superior Court Judge Patrick McKinney means that mothers Dominique Walker, 34, and Sameerah Karim, 41, who are part of a group called Moms 4 Housing, have only five business days before they will be evicted from the house at 2928 Magnolia St. that they moved into on Nov. 18.

Walker and Karim, along with four other women who joined them, said they want to call attention to Oakland’s homelessness crisis and to vacant, investor-owned homes in the city.

Real estate investment firm Wedgewood Properties bought the house, which had been vacant for two years, for $501,078, at a foreclosure hearing on July 31. Wedgewood served an eviction notice on the women in November but attorneys for Walker, Karim and the four other women filed legal claims asserting their right to live there. The mothers’ supporters packed McKinney’s courtroom when he held hearings on the matter on Dec. 26 and Dec. 30.

McKinney previously issued a tentative ruling on Dec. 24 saying the women’s claims didn’t appear to provide a basis for a valid claim of right to possession.

Attorneys for the women argued at the Dec. 30 hearing that the women should be allowed to live at the house in the interest of justice and based on a needs analysis of Oakland’s homelessness crisis.

McKinney noted in his ruling that at the Dec. 30 hearing Walker’s attorneys offered to present testimony from expert witnesses about the right to housing. McKinney wrote, “The court recognizes the importance of these issues but, as raised in Ms. Walker’s claim of right to possession, finds that they are outside the scope of the proceeding.”

Wedgewood said in a statement that “justice is served” and the ruling “is the correct legal, moral, and ethical judgment against the squatters that broke-in and illegally occupied the company’s house.” The real estate firm said, “Wedgewood takes no pleasure in having the Alameda County sheriff enforce the court’s order to evict the squatters.” Wedgewood said, “We urge the squatters to leave voluntarily and peacefully so the company, in cooperation with the non-profit Shelter 37, can renovate the home using at-risk Oakland youth–and provide them with job training as well as share the profits from its sale with Shelter 37 so that other at-risk youth can benefit.”

“The solution to Oakland’s housing crisis is not the redistribution of citizens’ homes through illegal break-ins and seizures by squatters.”

“We are not surprised by the ruling. We understand that the courts’ hands are tied because in this country property rights are valued over human rights. That is why the California constitution needs to be amended to include the right to housing.”

Leah Simon-Weisberg, the legal director of the Alliance of Californians for Community Empowerment (ACCE) and attorney for the mothers

ACCE Executive Director Christina Livingston said, “We stand in strong support of the moms’ decision to reclaim this vacant property and will continue to support their decision to stay. We all have a right to housing and we need a state that recognizes and asserts that.”

In a twitter message, Moms 4 Housing wrote, “The moms, and the community behind us, will not leave the property.” Moms 4 Housing planned to hold a news conference on Friday afternoon to discuss McKinney’s ruling.