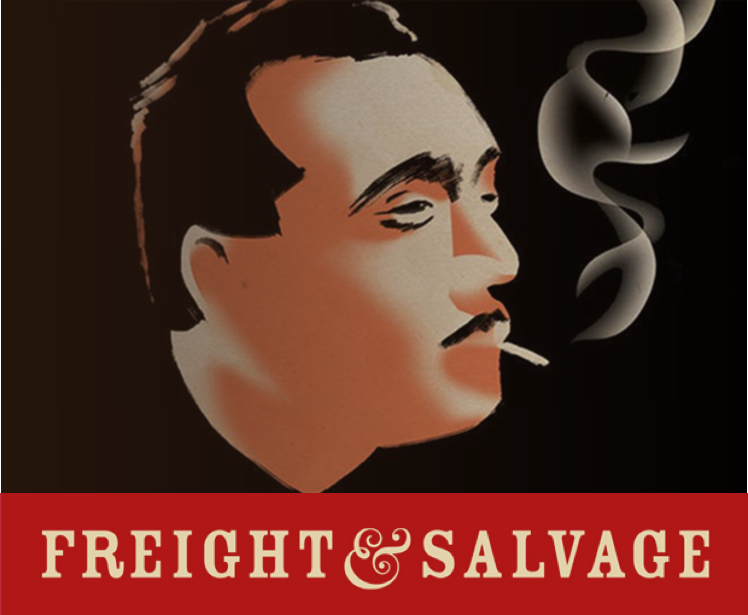 The gypsy jazz movement begun in France by guitarist Django Reinhardt and violinist Stephane Grappelli in the 1930s lit a flame that still burns brightly today. This is especially true on the West Coast, where the Django Reinhardt Birthday Festival at Freight & Salvage in Berkeley from Jan. 24 – Jan. 26 is a popular, three-day celebration of swing.

Festival Artistic Director and guitarist Paul Mehling and The Freight’s program director Peter Williams have programmed a vibrant schedule of performances and workshops featuring international, national, and local talent. Friday night’s opening show includes headliner gypsy guitarist Biréli Lagrène and his trio, a reunion of an early iteration of the Hot Club of San Francisco (Mehling was HCSF’s lead guitarist and a founding member over 30 years ago), and the all-women quartet Christine Tassan.

Workshops held on Saturday include a demonstration and Q&A with Lagrène, composition session and opportunity to learn gypsy jazz techniques for writing music with Gonzalo Bergara, a rhythm class for intermediate to advanced players taught by Mehling, Sam Rocha’s class on bass-playing in drummer-less bands, and Gypsy jazz for Violin, led by classically trained violinist Evan Price.

Arguably, the most special aspect of the festival, other than the opportunity to hear or learn from masters of the form in live performances and workshops, is access to inside stories. More meaningful than any YouTube video or online research is the opportunity to hear directly from Mehling about the impact on his career of Lagrène’s first album, Routes to Django: Live at the Krokodil. The 1981 release, recorded by Lagrène at age 13, had Mehling heading to Europe in search of the gypsy jazz prodigy.

There is also little doubt the four musicians who collectively are the Christine Tassan et Les Imposteures will bring and share their unique perspectives on the manouche (gypsy) jazz experience. That’s not because of gender, but due to the musical styles and alternative approaches they weave into the genre’s stereotypically swift-speed traditions. Hopefully, at least one musician will tell the story of Django himself, including how Django came to lose two fingers at age 18. It is a story of recovery. Although badly burned by the house fire that caused the injury and after 18 months in the hospital, Django relearned the guitar and gained fame despite the missing two fingers. His triumph over that and other disadvantages led to the rise and lasting popularity of gypsy jazz, his legendary duo formed with Grappelli — and The Freight’s celebratory festival held annually, decades later in the East Bay.

Get tickets and program information here.