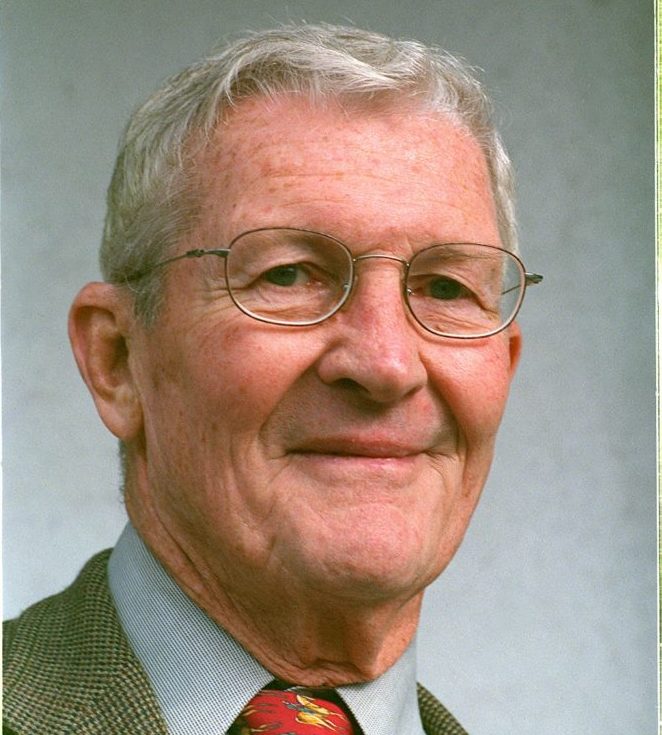 Terence Hallinan, a former criminal defense lawyer who went on to become a San Francisco supervisor and then the San Francisco District Attorney died on Friday at the age of 83.

Hallinan was elected to the Board of Supervisors in 1988 and was elected District Attorney in 1995 and 1999. But in 2003 he was defeated by a 12-point margin by Kamala Harris, who later was elected California Attorney General and is now a U.S. Senator. Harris said in a statement on Friday, “California has suffered a terrible loss with the passing of Terence Hallinan. He was a fighter who dedicated his life to pursuing justice and serving the people of San Francisco.” Harris said, “He will be greatly missed. My condolences to his family and loved ones during this difficult time.”

San Francisco Mayor London Breed said, “I am saddened to hear of the passing of Terence Hallinan. His storied legal career was intertwined with so much of our great city’s history, and he was a dedicated public servant, both as a member of the Board of Supervisors and as District Attorney.” Breed said, “He was outspoken and fierce in his pursuit of justice, his defense of those in need, and his love for this City. Terence was, simply put, a true San Francisco legend. My thoughts and sympathies are with his family and loved ones.”

Newly-elected District Attorney Chesa Boudin, who, like Hallinan, was a defense lawyer before becoming the city’s top prosecutor, said, “Today, the San Francisco District Attorney’s Office mourns the loss of Terence Hallinan, who led the office from 1996 until 2003.” Boudin said, “I was saddened to learn of Terence Hallinan’s passing this morning, and my heart goes out to his family. He was a fighter.”

Former San Francisco sheriff and supervisor Ross Mirkarimi, who was Hallinan’s legislative aide in City Hall and directed campaigns for district attorney in 1995 and 1999, said, “Terence Hallinan was an original and was a champion of the underdog and was never shy about taking on institutional resistance to progressive change in City Hall and in the criminal justice system”. Mirkarimi said Hallinan “was the only district attorney in California to support Proposition 215 to legalize medical marijuana in 1996 and he worked to curtail the injustices of the Three Strikes Law and the death penalty.” Mirkarimi, who worked for Hallinan in the district attorney’s office until he was elected to the Board of Supervisors in 2004, said Hallinan’s administration “innovated a number of victim-rights and re-entry programs that resonate today as mainstream criminal justice reform.”

California Bar Association records indicate that at the time of his death Hallinan was suspended from practicing law because he failed to pass a professional responsibility exam.