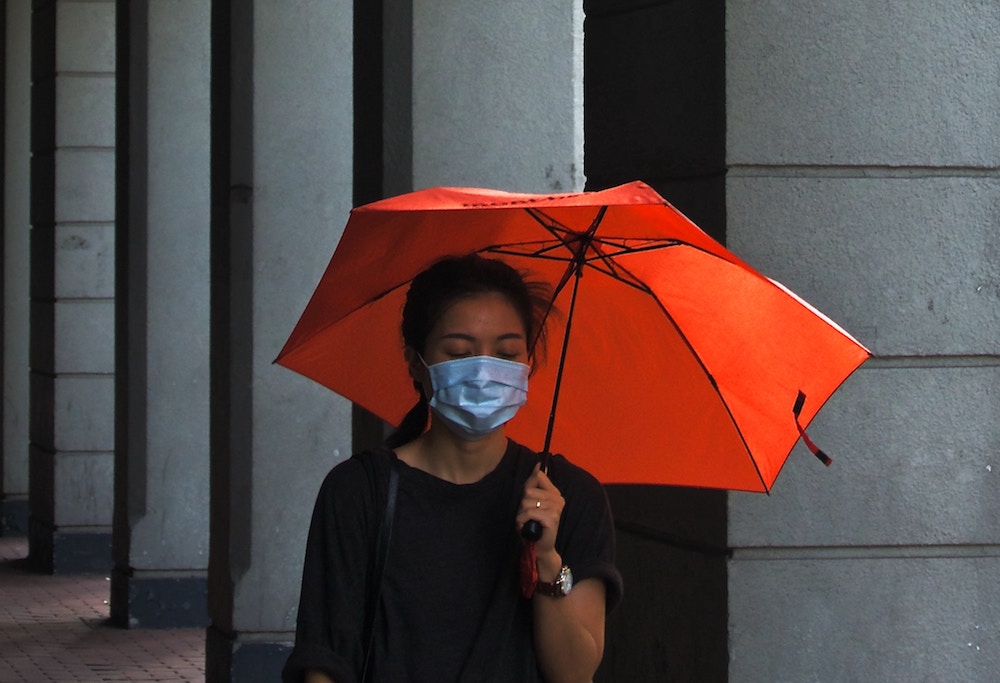 A flight carrying passengers from Wuhan, China to San Francisco will not land at San Francisco International Airport amid concerns over the coronavirus, airport officials confirmed Monday.

During a news conference at the San Francisco Department of Emergency Management, airport officials joined city officials, including Mayor London Breed, to provide an update on the virus. “Since the first outbreak in China, we have been monitoring the situation and taking the appropriate steps,” Breed said. “I want to stress, there have been no cases here in San Francisco.

“I know there have been a number of rumors of a flight coming to San Francisco with diplomats from China and our latest understanding is there are no incoming flights that we have been made are aware of,” she said.

SFO Airport Director Ivar Satero said while a direct flight from Wuhan to SFO was recently canceled, the airport is continuing to work with the U.S. Centers for Disease Control and Prevention and U.S. Customs and Border Protection to screen any lingering passengers arriving into the airport whose itinerary might have included Wuhan.

“The latest information we have is that flight will arrive to the U.S. via Anchorage (Alaska) and then it will make its way to Ontario, California,” Satero said.

“With that flight there will be three health checks along the way: the first health check will be by Chinese officials for passengers boarding the plane; the second check will be by U.S. officials on the aircraft that flew into Wuhan and we’ll do the second health check before departing. And then there will be a third health check on the arrival of that flight into Anchorage before allowing entry into the U.S., and then it will be cleared to fly into Ontario,” Satero said. The flight will arrive in Ontario sometime on Tuesday, he said.

Dr. Tomas Aragon with the San Francisco Department of Public Health said that while the risk of contracting the virus is low for Bay Area residents, the department has activated its emergency response plan to be prepared.

To lower the chances of becoming infected, Aragon recommends that people regularly wash their hands, cover their coughs with their hands and that they stay home when they’re sick.

“Currently the risk for acquiring this infection is very low, so at this time we’re not recommending any special measures, including wearing masks,” he added.

Health officials are urging anyone who has traveled to Wuhan in the last 14 days, or who has come in contact with someone who traveled to Wuhan, or has respiratory symptoms, to seek medical care right away and let their providers know about any recent travel.