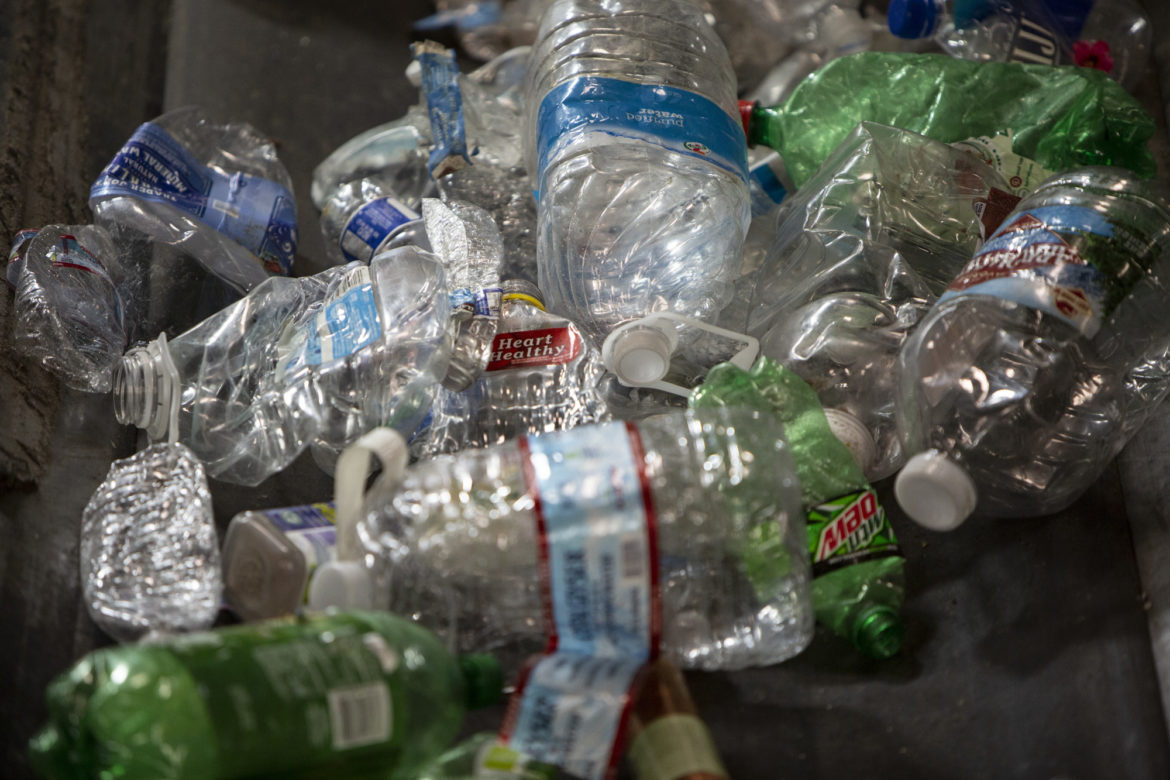 PIEDMONT —- With more public celebrations and event center rentals than restaurants, Piedmont doesn’t have very many food sellers who would be affected by an ordinance to help reduce the use single-use silverware, bowls and other “food service” implements.

For that and other reasons, the Piedmont City Council recently advised the chairman of the Alameda County Waste Management Authority — more commonly known as StopWaste — that Piedmont would be more likely to sign on to an Alameda County-wide ordinance than to craft its own Piedmont-specific law.

That StopWaste chairman happens to be Tim Rood, a Piedmont City Councilman who was there for a Dec.16 council discussion. He will share that input with the StopWaste board at its Jan. 22 meeting at the authority’s Oakland offices.

“Yes, this is the information I was looking for,” Rood said after the Dec. 16 council meeting.

All Alameda County cities are being asked to weigh in on potential policies to reduce consumption of single-use food-service implements — things like forks spoons and cups that are used for a few minutes and then thrown away, entering the waste stream and in many cases not breaking down for decades.

Compostable items are better than non-compostable, Rood said, but they still end up in landfills. Reuse, he said, is a more environmentally friendly way to go.

Some cities with a lot of restaurants and other foodsellers — Oakland and Fremont, for example — may find it useful to have their own specially tailored local ordinances.

Even if Piedmont doesn’t create regulations for commercial food sellers — the city currently has only one such seller, Mulberry Market — council members said the city hosts enough parties and special events at its rental facilities to make some sort of single-use regulation worth considering.

Councilwoman Jen Cavanaugh cited the recent Turkey Trot run on Thanksgiving morning, where single-use water bottles were all over the place.

“That flies in the face of what StopWaste is trying to do,” Cavanaugh said. “We could set a high bar and put (requirements) into contracts for events and private party fundraisers” that all cutlery, bowls and such be reuseable.

Reuse would require businesses selling food to be eaten on premises to come with washable cutlery, cups and bowls. That would require dishwashing either on premises or done by an outside service, much like a diaper cleaning or laundry service.

“We’re envisioning a future in which landfills are obsolete,” said Rood, adding that efforts over the past few years to cut down on the distribution of single-use plastic bags have been “remarkably successful.”

Rood also noted that any city ordinance or regulations would not cover the Piedmont Unified School District and its food service. That could be a topic of discussion at an upcoming City-School Liaison Committee meeting. An agreement between the city and the schools, City Attorney Sergio Rudin said, “will merit further research.”