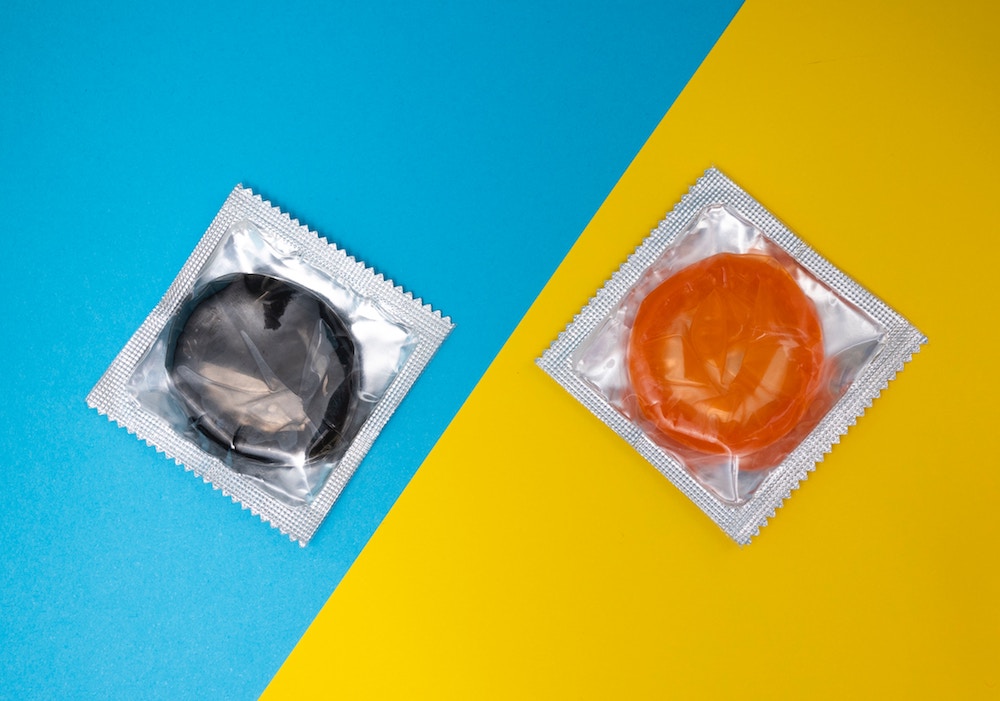 Editor’s note: An earlier version of this story incorrectly stated that condoms were now available in the PUSD Wellness Center. It is under consideration.

At the Jan. 22 School Board meeting, school district nurses Amy Jo Goldfarb and Carol Menz made the case for providing free condoms and lubricants to high school students at the Wellness Center. The proposal is currently under consideration by the Board.

Each packet of condoms and lubricant (the use of which decreases the likelihood of condom breakage) would include cards that explain proper use, resources to different clinics, and consent reminders. According to the Centers for Disease Control and Prevention (CDC), “Condom availability programs (CAPs) began in the early 1990s and are one way schools can help prevent HIV, STD, and pregnancy among teens. Research has shown that CAPs in high schools do not increase sexual activity among teens and can increase condom use among sexually active students and students at high risk.”

The school board also heard from two speakers who want the district to provide more services for female students. Alyssa Ultreras, Millennium High School ASB Co-President, noticed there wasn’t a clinic in PHS or MHS when she transferred to the school district: “I’m appreciative in everyone taking first steps and in the future, maybe we can put in more work on opening a clinic here.” Piedmonter Narda Skov, an adolescent sexuality educator and reproductive health specialist, is also pushing for the creation of a clinic: “There are no clinics within walking distance in the city.”