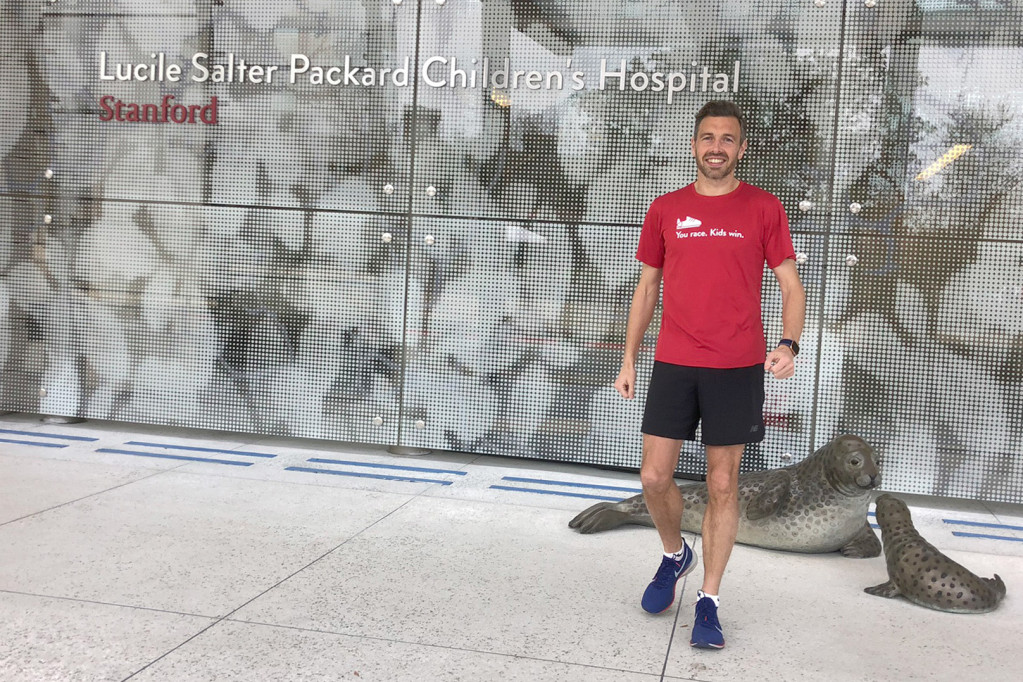 A Bay Area man has decided to run eight marathons in eight days on seven continents to challenge himself, according to Stanford Children’s Health, where he works.

Brendan Watkins, 44, decided to run what’s called the Triple 8 Quest to also raise money for the Lucile Packard Children’s Fund, which is a charity that provides care for children and expectant moms. On Monday, Watkins posted on his blog that he finished his first marathon in Auckland, New Zealand, in about 3 hours and 45 minutes. He’ll run Tuesday in Perth, Australia, followed by a marathon Wednesday in Singapore.

Watkins is the administrative director of analytics in the information systems division at Stanford Children’s Health. By running eight marathons, Watkins will have run 209.6 miles in eight days.