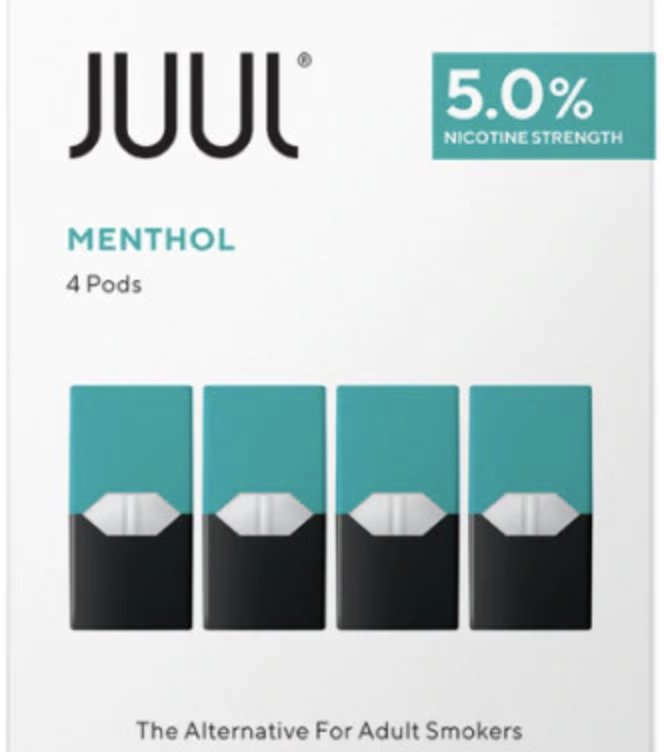 The Alameda County Board of Supervisors voted on Tuesday to ban the sale of all flavored tobacco products – including menthol cigarettes – in the county’s unincorporated areas.

Supervisor Wilma Chan, who announced the passage of the new law, said it also requires all tobacco retailers in those areas to obtain an annual license to sell tobacco products and mandates that clerks check IDs for customers who appear to be under the age of 27. In addition, it bans the redemption of all tobacco-related coupons.

Chan said she believes the law, which she described as one of the strongest and most comprehensive tobacco retail licensing ordinances in the state and the nation, is necessary because flavored tobacco products encourage youth consumption and also pose a threat to lower-income communities of color.

Chan alleged that evidence indicates that the tobacco industry continues to target young adults through the sale and marketing of flavored and mentholated tobacco, which are considered “starter” products that can lead to lifelong addiction and serious health risks. She said in California, more than two-thirds of current and former adult smokers report having started by the age of 18.

Nationally, four out of five youth smokers say they first used a flavored tobacco product, according to Chan.

“As elected officials, we have an obligation to protect our young citizens from the health risks of flavored tobacco and the predatory practices of the tobacco industry,” Chan said in a statement.

Chan said, “This ordinance for our unincorporated areas will ensure that Alameda County will continue prioritizing the health and safety of our youngest and most vulnerable residents by restricting youth access to tobacco products while encouraging responsible and healthy retailing.” The ordinance also includes a density provision that limits the total number of tobacco retail licenses to 1 per 2,500 residents in the unincorporated areas, which is in alignment with the state’s density ratio for alcohol retailers.

Supervisors say that over time that provision will reduce the number of tobacco retailers in the county’s unincorporated areas by almost half. Supervisor Scott Haggerty said, “The goal of this ordinance is to reduce density and limit access to our youth and other at-risk citizens.”