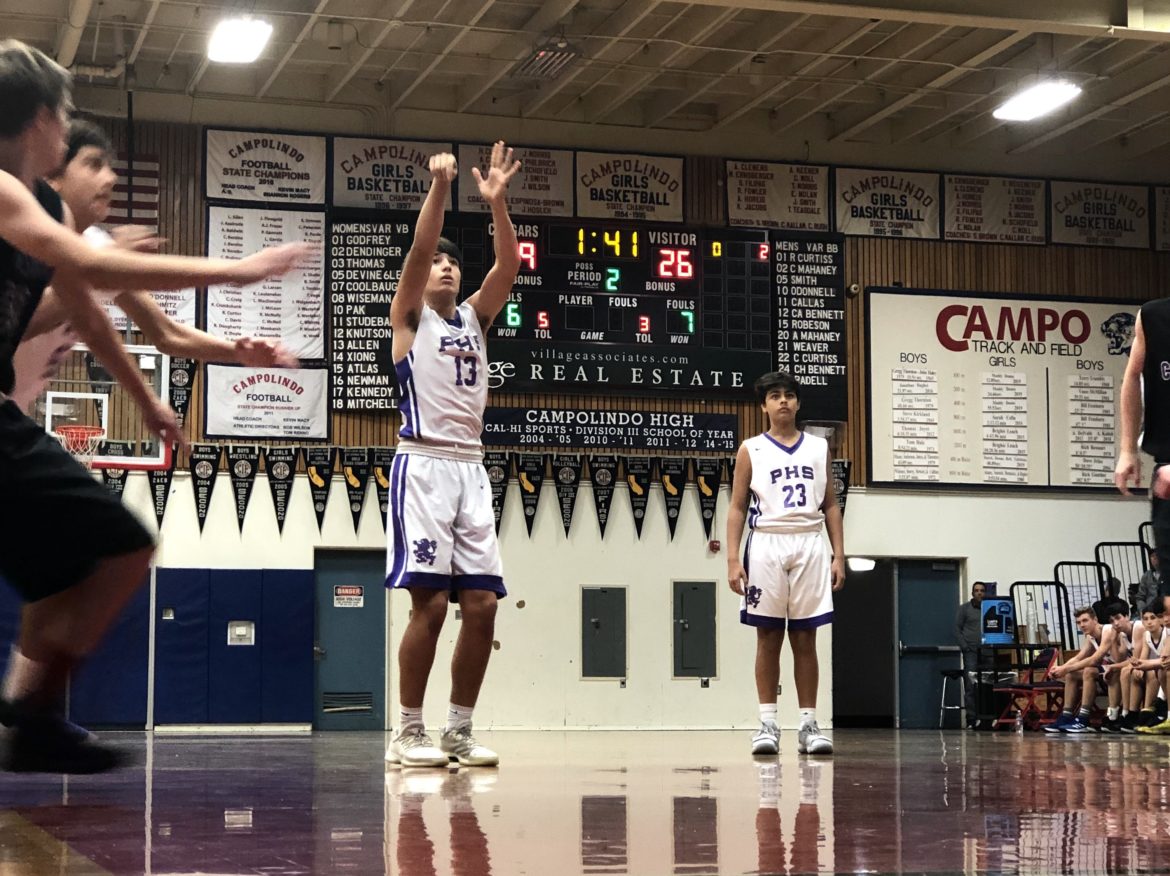 The Highlanders defeated College Park 69-68 in dramatic fashion in their last game of the Campolindo Tournament.

Theo Evans led the scoring with 19 points, followed by Marek Wilk with 18. Bautista and Matteo combined for 14 points, while point guard Matthew Riordan, who was injured during the game, finished with 5. Nakhil Prasad and Tomas Lazarczyk each scored 2 points, and Brady Colbert chipped in 1.