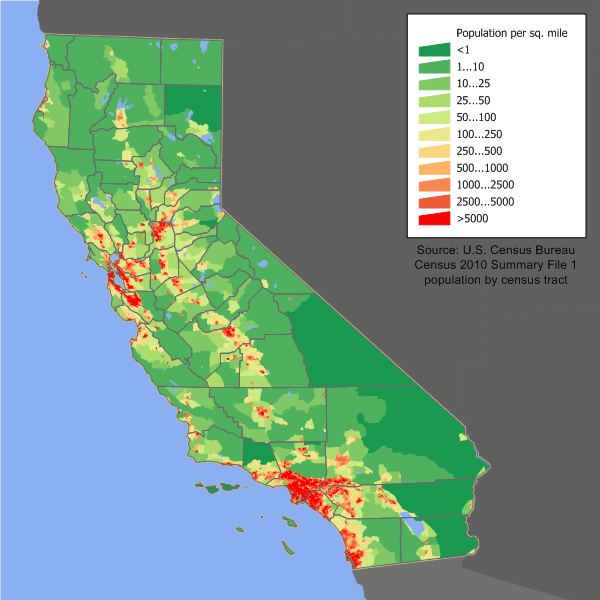 North Bay counties may be losing residents, according to data released last week by the California Department of Finance.