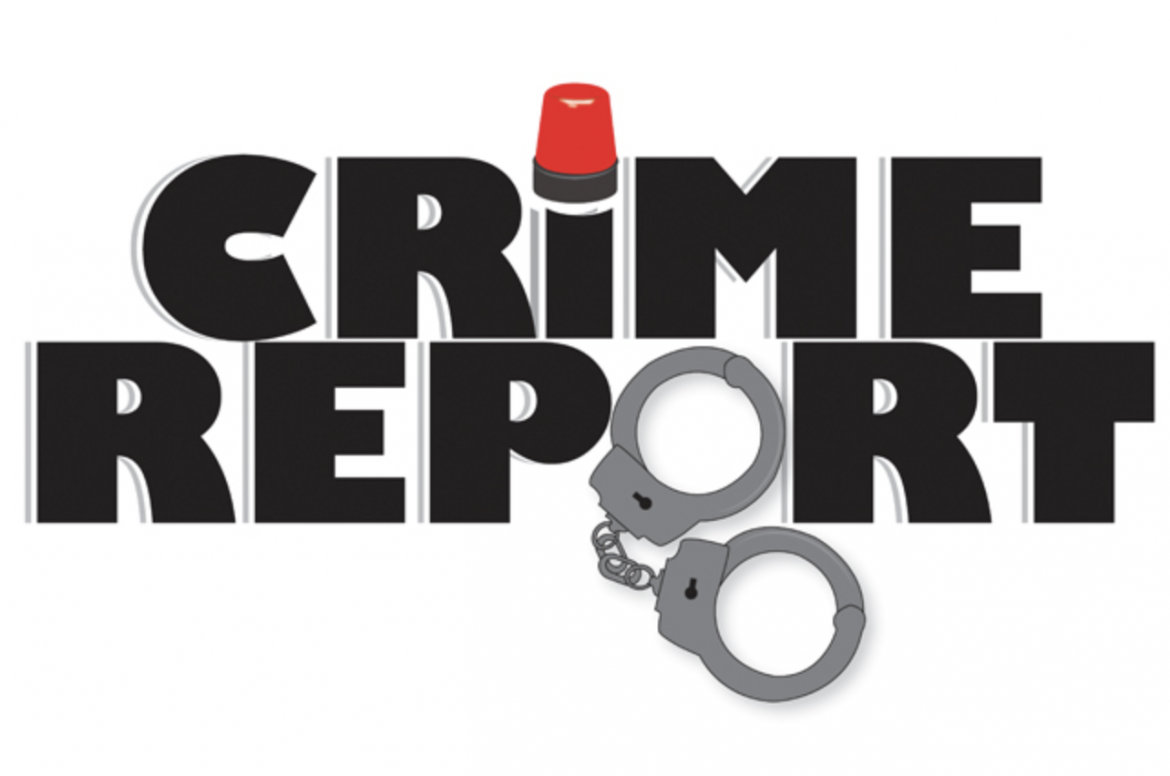 A former University of California at Berkeley football player has been arrested after allegedly assaulting a Berkeley police officer and attempting to grab his handgun in a struggle, according to city police.

The incident started around 1 a.m. Sunday, according to Officer Byron White. The suspect, 19-year-old Joseph Adeyem Wisdom Ogunbanjo, allegedly flagged down a Berkeley police patrol vehicle traveling south on Gayley Road as Ogunbanjo stood near the center median. According to White, Ogunbanjo asked the officer at the driver’s side window about his handgun and whether he could drive the patrol vehicle. When the officer said no, Ogunbanjo was asked to step away from the vehicle, but then allegedly forcibly opened the driver’s side door.

White said the officer believed Ogunbanjo was trying to take the patrol vehicle, and then the officer got out and tried to order Ogunbanjo to sit on the ground while waiting for backup.

According to White, Ogunbanjo kept demanding the officer give him his gun, and elbowed him at one point. Ogunbanjo then allegedly got in the driver’s seat, but the officer was able to get him out of the vehicle and was able to detain him with help from other officers.

Ogunbanjo was booked into Santa Rita Jail on $185,000 bail. He is being held on suspicion of carjacking, threatening violence on a police officer and allegedly attempting to remove an officer’s weapon and battery on a police officer.

Per Cal football’s website, Ogunbanjo is listed as an outside linebacker from Houston. He was on the team the past two seasons, playing in a total of 17 games and recording 11 total tackles, but is no longer on the roster.

Cal Athletics issued a statement about the arrest. “We are aware of an incident involving Joseph Ogunbanjo, and the details as described by the Berkeley Police Department are troubling,” the statement said. “While he is no longer a member of our football program, we remain concerned for his well-being.”