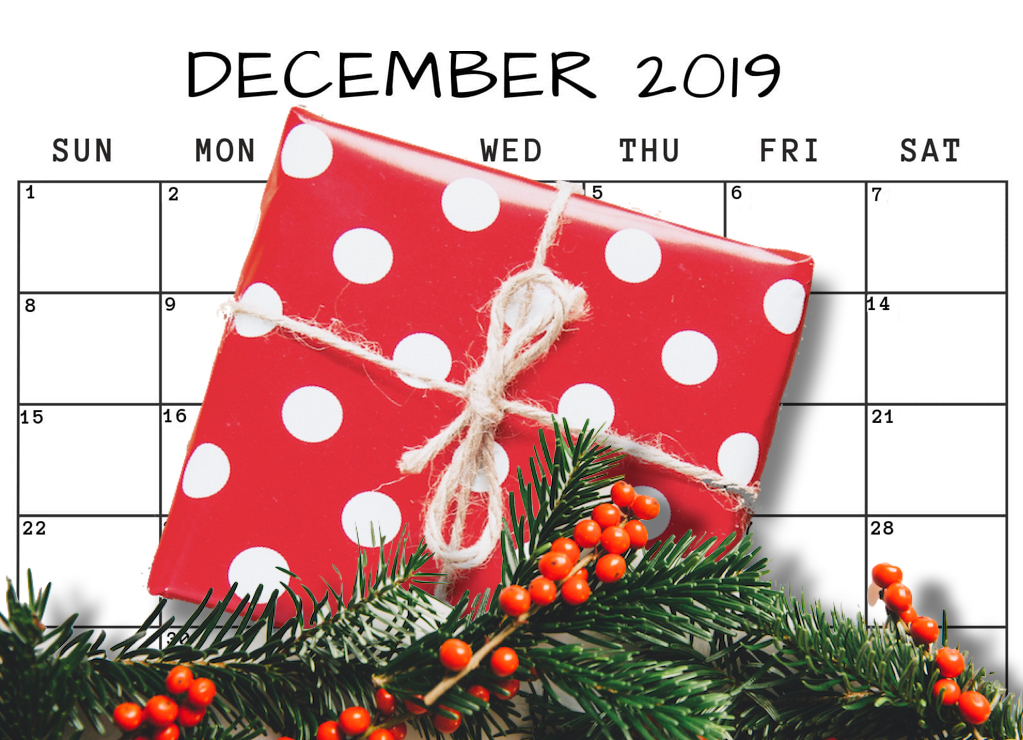 SF and Oakland holiday favorites to add to your calendar

Across the bridge: San Francisco Ballet’s Nutcracker, A Christmas Carol, ODC Dance’s The Velveteen Rabbit, and a host of other events such as Handel’s Messiah at the SF Symphony are annual traditions for many families. Also not to be missed: the African American Shakespeare Company’s Cinderella, which has sold out the past four years.

Closer to home: Oakland Ballet’s Nutcracker, the Oakland Interfaith Gospel Choir’s rousing holiday concert, and the Oakland Symphony’s Let Us Break Bread Together with the Music of Aretha Franklin are also popular events for families.

A multitude of musical happenings in December at Freight & Salvage

Get an earful in one night with the annual strum- and sing-along ukulele jam Dec. 7. Led by special hosts and the SF Uke Jam All Star band, it’s community music-making at its best.

Carols in six different languages, American hymns and spirituals, Gregorian chant, Biebl’s Ave Maria, Spanish villancicos (songs)—the venerable ensemble does it all. Featuring prayerful, celebratory music of Morales, Gonzalez, Victoria, Poulenc, Sweelinck and others, angels, shepherds and even donkeys decorate the stage. The all-male vocals are superlative; the energy buoyant. If you miss the Dec. 10 Berkeley show, catch the troupe later in the month when they return on Dec. 21 to Oakland’s Cathedral of Christ the Light.

There are thousands of good reasons to spend holiday time with The New Century Chamber Orchestra and this year’s concert, Christmas with Anne Sofie von Otter, is top on the list. The renowned mezzo-soprano renders traditional seasonal repertoire, including selections from Bach’s Christmas Oratorio, along with popular holiday favorites. On the program are Thad Jones’ A Child is Born; Irving Berlin’s White Christmas; a traditional O Tannenbaum and Winter from Antonio Vivaldi’s The Four Seasons, with music director Daniel Hope on violin.

The New Year’s Eve “Tournament of Champions” (at Spice Monkey) and a special, “BEST OF Comedy Oakland” show at The Washington Inn — where the series began a decade age — will have you laughing as you say goodbye to 2019. In two shows at Spice Monkey, ten top comedians from the club’s weekly events compete in three-round tournaments in which everyone wins—laughter being the world’s best stress-busting medicine, after all. The special, added show at Washington Inn celebrates the tenth anniversary NYE tournament season with five winners of past competitions and host and rising comedy star Samson Koletkar. A countdown to 2020 ends the show.