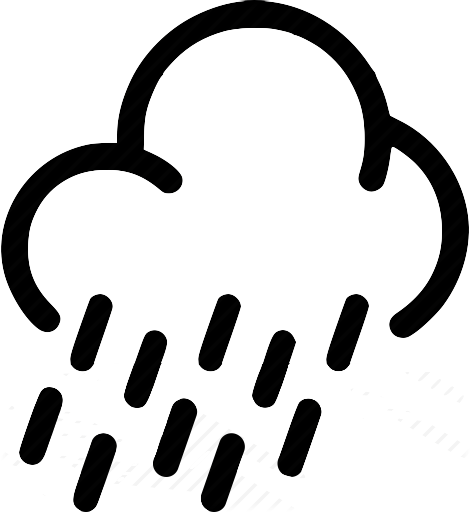 A new round of stormy weather will be heading into the Bay Area this weekend after a relatively dry Thanksgiving Day, according to the National Weather Service.

The new system, a so-called atmospheric river, will bring fresh rain to the region starting Saturday and is expected to dump most of its precipitation overnight and into Sunday before tapering off, said Weather Service Meteorologist Carolina Walbrun. “The (current) system is now moving south over us and we’re still seeing some lingering showers from the cold air that’s filtering in behind it,” Walbrun said. This storm, which brought high winds, hail and snow, will significantly slow down on Thanksgiving Day and should clear out completely by Friday night.

Then on Saturday, the new system will move in with a fresh round of rain for at least parts of the region. “There will be more rain than we had with this previous one but we’re uncertain where that rain is going to fall,” Walbrun said. “It’s like a fire hose that’s hard to control. We don’t know where it’s going to aim.”

The new storm should be less windy than the current one, which saw top gusts of up to 72 mph in Sausalito, 68 mph in Fremont, 65 mph in Livermore and 60 in Pleasanton. The current system also prompted a high surf advisory for the coastal areas, which has been extended until 6 p.m. Wednesday.

Freezing temperatures are expected across the Bay Area, with snow dropping on the 3,000-foot peak of Mt. Hamilton in Santa Clara County and all the way down to 1,700 feet near the unincorporated community of Jamesburg in Monterey County. “We have seen some hail in some places in the Bay Area and some snow overnight,” Walburn said.