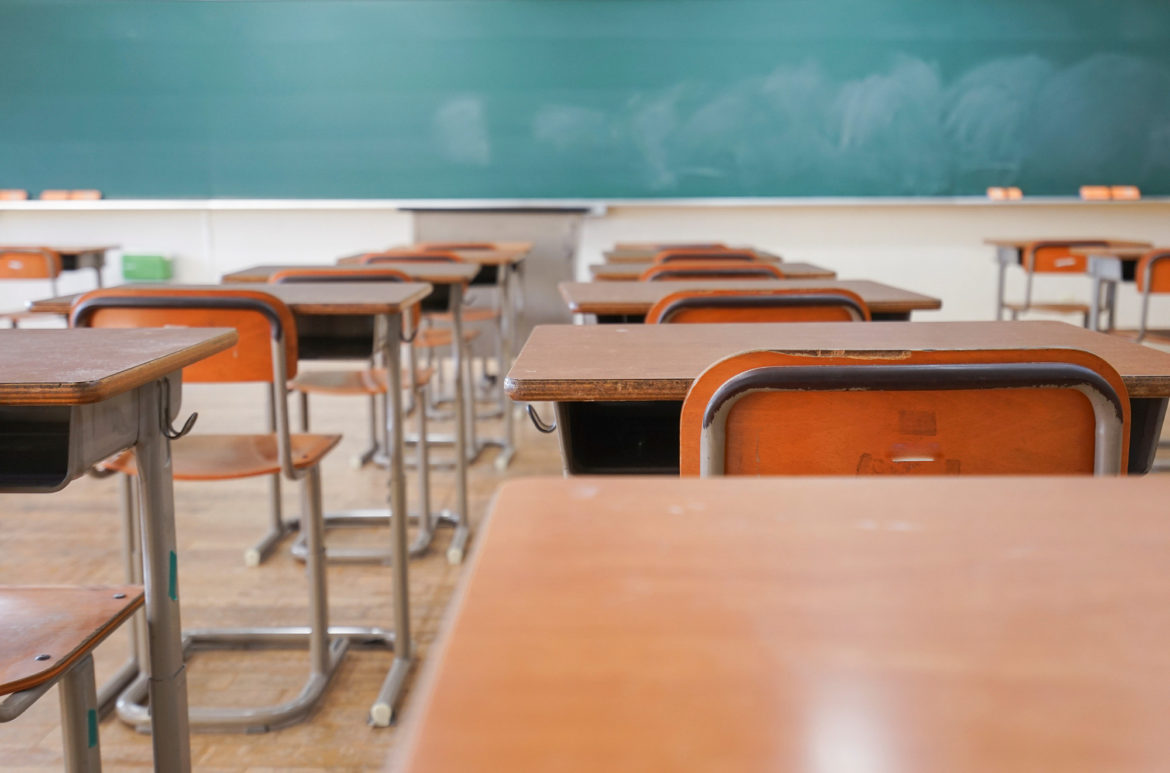 California voters have resoundingly approved tens of billions of dollars in state school construction bonds over the last two decades. But a new survey suggests that voters have yet to similarly warm up to the latest and heftiest proposal to come before them: a $15 billion state bond for public schools, community colleges and universities that will be decided on the March 3 presidential primary ballot.

A poll by the Public Policy Institute of California, published late Monday, found that among likely voters surveyed, fewer than half — 48% — would vote for the state bond measure if the election were held today.

Among the 999 likely voters who were polled, 36% said they would vote no on what has been formally been dubbed the “Public Preschool, K-12, and College Health and Safety Bond Act of 2020,” and 16% said they did not know how they planned to vote. Support for the bond measure was much higher among Democrats (71%) than Republicans (24%) and Independents (44%).

“The fact that a school bond measure is polling below 50% among likely voters was a surprise because, generally speaking, state school bond measures enjoy stronger support,” said PPIC President Mark Baldassare. “And we’re not seeing it just yet, meaning that the proponents have work to do to explain what this bond is about.”

Proponents said they are not concerned about the early poll results for the school bond measure, which, coincidentally, will appear as “Proposition 13” on the March ballot. That’s not to be confused with the other, more widely-known Prop. 13 — the 1978 tax reform that education groups hope to overhaul in November to raise more revenue for cities and schools.

The March Prop. 13 would earmark $9 billion toward modernization and construction projects for K-12 schools. Another $2 billion from the measure would go to  community colleges and the state’s two public university systems, the California State University and University of California. Crumbling classrooms have been an ongoing issue both on college campuses and in K-12 classrooms, where school closure data recently analyzed by CalMatters showed significant class time forfeited to facilities issues from bad plumbing to mold.

Legislators approved putting the school bond measure on the ballot in the final hours of this year’s legislative session after they, education advocates and the governor’s office negotiated revisions to the state’s School Facilities Program.

Those revisions made significant changes in how the state would distribute its school bond funds. Among them: an end to the first-come, first-served system used in the past, which critics said harmed poorer school districts’ chances of acquiring assistance, and a higher priority for health and safety projects addressing mold, asbestos, seismic safety and water quality.

The changes also offered more support for small school districts applying for state bond money. Small school systems are disproportionately represented among the districts that have not passed any local bond funds in recent decades.

Monday’s polling numbers are similar to those from 2016, when a pre-election PPIC poll found that 46% of likely voters supported Prop. 51, a $9 billion proposal and the state’s most recent school bond. Prop. 51 ended up passing with 55% of the vote, but the circumstances surrounding that state bond were different from the bond being proposed for next year.

Gov. Jerry Brown and some legislators criticized the structure of that state bond proposal because they said it favored wealthier school districts that had the means and resources to maximize local bond funds to get matching state funds.

In a statement to CalMatters, Democratic Assemblyman Patrick O’Donnell, author of the state school bond measure legislation, noted that the PPIC poll “did not provide those surveyed with detailed information about the school bond.”

“I am confident that voters will support Proposition 13 once they learn that funds will be provided to ensure our schools are safe, such as eliminating mold and asbestos in our classrooms,” O’Donnell said.

Gov. Gavin Newsom expressed similar confidence in the ballot measure at an October signing ceremony for the bond legislation at a Sacramento elementary school.

Describing the $15 billion bond proposal as “historic,” Newsom said he planned to throw his political weight behind Prop. 13. He touted the proposal for carrying “a disproportionate focus on equity” compared to previous bond measures.

“Voters will approve this bond because voters historically approve school bonds. It transcends urban, rural, suburban, it transcends politics,” Newsom said in October. “You can’t look in the eyes of these kids and make an argument that the facilities that so many of them are being educated in are appropriate. We’ve got to meet our own expectations.”

The PPIC survey also polled likely voters on two potential school funding tax measures that education groups are angling to put on the November 2020 ballot via citizens’ initiative. According to the poll, 46% of likely voters support the proposed property tax overhaul — a “split roll” property tax on commercial properties — while 56% of likely voters support a separate tax measure that would raise income taxes on the wealthiest Californians to raise funds for schools.

Correction: An earlier version of this story inaccurately reported that lawmakers voted unanimously to put the school bond measure on the March ballot. The vote was not unanimous.