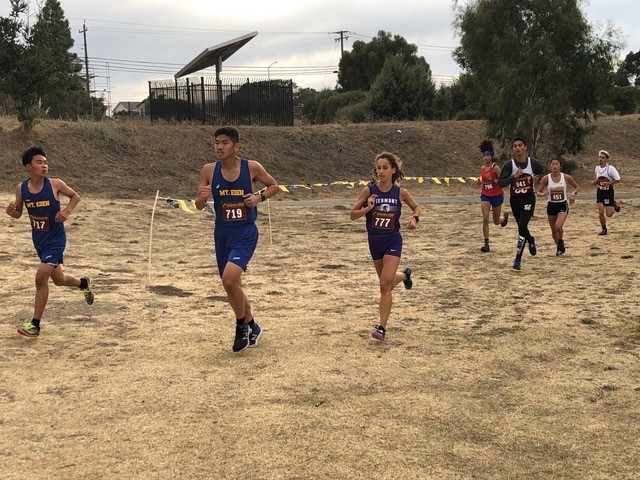 The girls team fell to Alameda, 26-29, in dual meet scoring, while defeating Castro Valley and San Leandro. In lieu of traditional dual meets, all teams run together, but then the individuals are separated out for team scoring.

For the season, Piedmont’s girls finished 11-1 in dual meet scoring. The boys finished 7-4. The WACL league championships are scheduled for November 9 at Hayward.

The top qualifiers at the WACL meet advance to the North Coast Section championships, which are scheduled for November 23 at Hayward. The girls team is expected to be one of the favorites in its division.