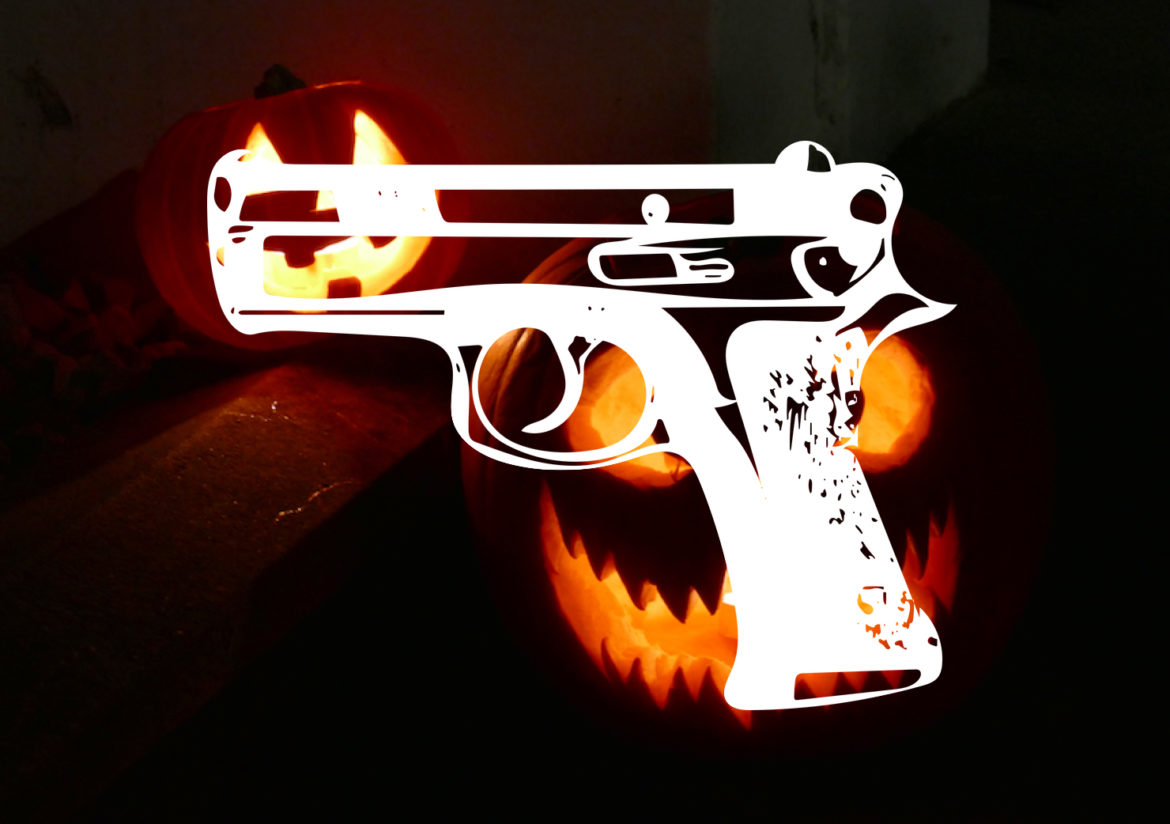 Contra Costa County prosecutors decided Monday against filing charges at this time against anyone in the Halloween shooting in Orinda that left five dead.

Prosecutors said they met with sheriff’s officials Monday to review the case and made their decision. The case is still under investigation.

Spokesman Scott Alonso, for the Contra Costa County District Attorney’s Office, said investigators need more information before filing charges. Prosecutors have 48 hours to decide whether to file charges and that time was up Monday evening. All five suspects will be released.