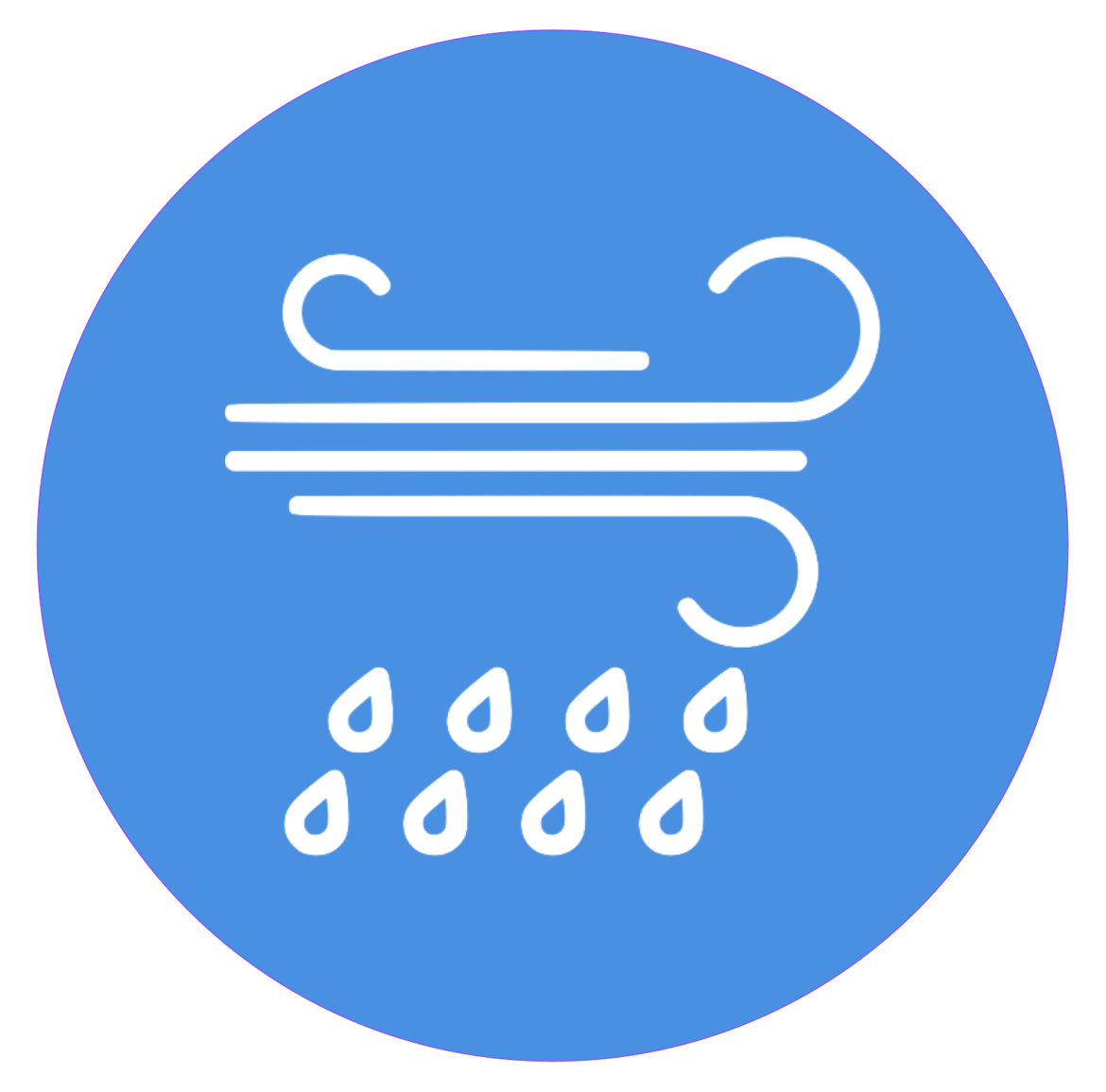 Crews worked to restore electricity to over 20,000 PG&E customers Tuesday night in the Bay Area, a PG&E spokesperson said.

As of 9:38 p.m., 21,103 customers were in the dark as the region grapples with the first rainstorm of the season and as people travel in and out of the area for Thanksgiving. PG&E spokesperson J.D. Guidi said crews will be working throughout the night to restore electricity.

On the Peninsula 4,990 customers were without power. In the South Bay, 2,280 were without lights and in the North Bay and East Bay 6,220 and 7,590 lacked power. Only 23 customers in San Francisco were without electricity.

The bulk of the rain will end Wednesday morning, but the storm will linger into Thanksgiving.

UPDATE: Nearly 4,400 PG&E customers are still without power in the Bay Area

As of late Wednesday morning, nearly 4,400 customers are still without power in the Bay Area following Tuesday’s rainstorm.

PG&E is working through Friday to restore power but rain is forecast through the weekend, Sarkissian said.