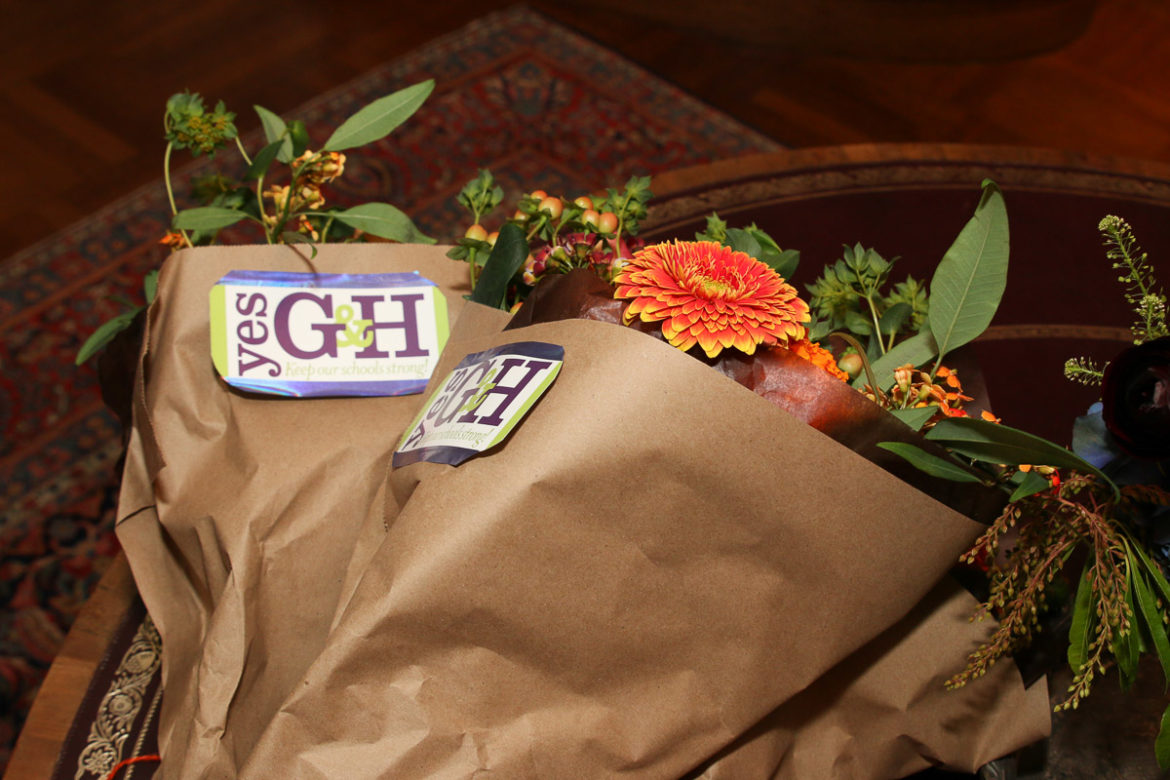 In a solid show of support for Piedmont’s public schools, voters overwhelmingly voted for two measures on the Nov. 5 ballot that will provide much-needed financial support to the Piedmont Unified School District.

Measure G, a renewal of the existing parcel tax, will cost all homeowners $2,763 per year. The cost to homeowners for the new Measure H will be 25 cents per square foot of their home. According to the Campaign, Measures G and H will generate $13.4 million annually for Piedmont schools.

The mood was festive at the “Yes on G&H” Campaign gathering at the home of Christine Wente von Metzsch Tuesday night. Early voting results indicated Measure G leading by 81 percent and Measure H by 73 percent. By 10 p.m. with all precincts reporting, that tally held. The Measures needed 67 percent to win.

“On behalf of the entire school district, I want to thank the community for showing once again how much they value public education,” said PUSD Superintendent Randy Booker at the event. “I am especially grateful for all the volunteers who worked so hard to bring people together to support our teachers and students.”

Campaign co-chair Christine Wente Von Metszch echoed Booker’s sentiments, thanking “all the volunteers who worked so hard on this campaign and the community of Piedmont for continuing to value education and teachers.”

The passage of Measure H was especially good news for local teachers, as that money is intended to “provide compensation strategies to help recruit and retain high quality teachers,” per a Campaign statement. Earlier this year, Piedmont teachers shared personal stories about the hardships they face trying to make ends meet on teacher salaries in the Bay Area and salary negotiations between the district and the teacher’s union continue. Both the Association of Piedmont Teachers (APT) and the Classified School Employees Association (CSEA) endorsed Measures G and H.