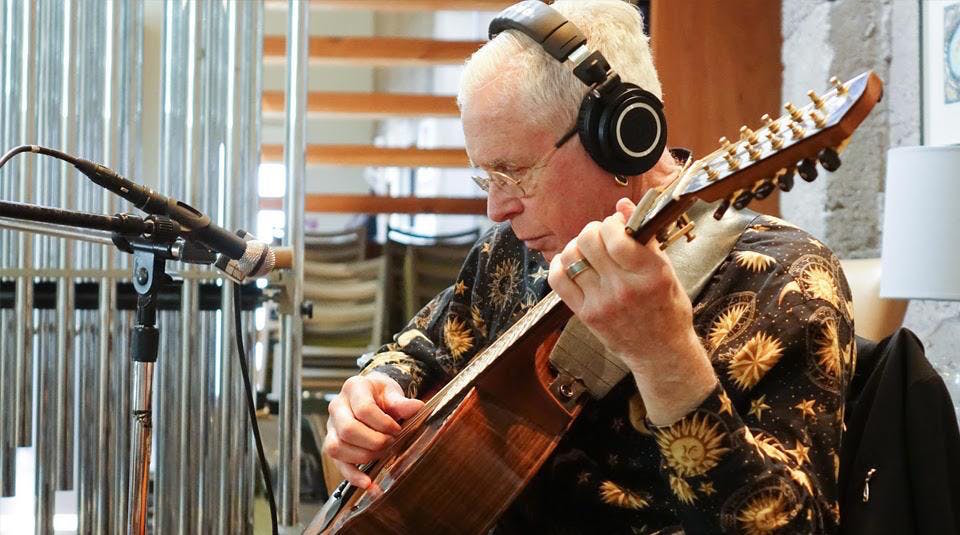 Fans of Canadian folksinger/songwriter Bruce Cockburn should hustle if they want to grab a seat for an intimate evening with the artist at Berkeley’s Freight & Salvage next week. The San Francisco-based crooner and wordsmith of award-winning songs including Pacing the Cage, If a Tree Falls, If I Had a Rocket Launcher, Wondering Where the Lions Are, Celestial Horses and others has sold out a Friday, Nov. 22 show; tickets to his Thursday, Nov. 21 performance are still available.

Interest in and discovery of the renowned musician after more than five decades and over 30 albums sold in the millions worldwide continues to increase. Embracing folk, jazz, blues, rock, funk, world beat, country and even renaissance and romantic era classical music, Cockburn is best known for his impressive and expressive acoustic and electric guitar technique and poignant, powerful 30-line songs with lyrics addressing nuclear proliferation, environmental degradation, income inequality, geopolitical or military conflicts, indigenous land rights, relationships, parenting, and spirituality. Fans know Cockburn’s activist preoccupations extend far beyond the stage; a 2014 memoir, Rumours of Glory, delves into his musical origins and profiles his pursuits arising from travels to war-torn countries including Guatemala and Afghanistan. Cockburn regularly supports Oxfam, Amnesty International, Doctors Without Borders, Friends of the Earth and SeedChange, among other nonprofit organizations and charitable causes.

In an interview in 2014, Cockburn attributed his start in music to a no-name guitar with rusty strings he found in the attic of his grandmother’s home. His dedication to music was paired with an early lack of trust in authority figures he said was the result of his father destroying the young Cockburn’s first book of poems he’d written. A paradoxical life lived in the cracks between broken relationships and social injustices and the transcendent folds of God and the cosmos leaves Cockburn simultaneously broken, shattered, humble, joyful, and full of hope.

As a chronicler of human experiences, composer of rhyming couplets, wrestler of verse and melody, and self-admittedly, a flawed character at times brought to extreme lows, Cockburn trends dark, but invites enlightenment. A song about dying, Joy Will Find a Way, on an album of the same name, includes the lyrics, “As longing becomes love/As night turns to day/Everything changes/Joy will find a way.” Another song presenting peace and war in counterpoint, If I Had a Rocket Launcher, professes, “I don’t believe in guarded borders and I don’t believe in hate/I don’t believe in generals or their stinking torture states,” but continues boldly; “If I had a rocket launcher, I would retaliate,” and most radical and forceful: “I want to raise every voice, at least I’ve got to try…If I had a rocket launcher, some son of a bitch would die.”

Trust Cockburn to speak and sing truth and play the guitar with abandon equal to worship. In declaring faith in the good will of people to overcome separation, Cockburn might become a healer for every wounded soul.