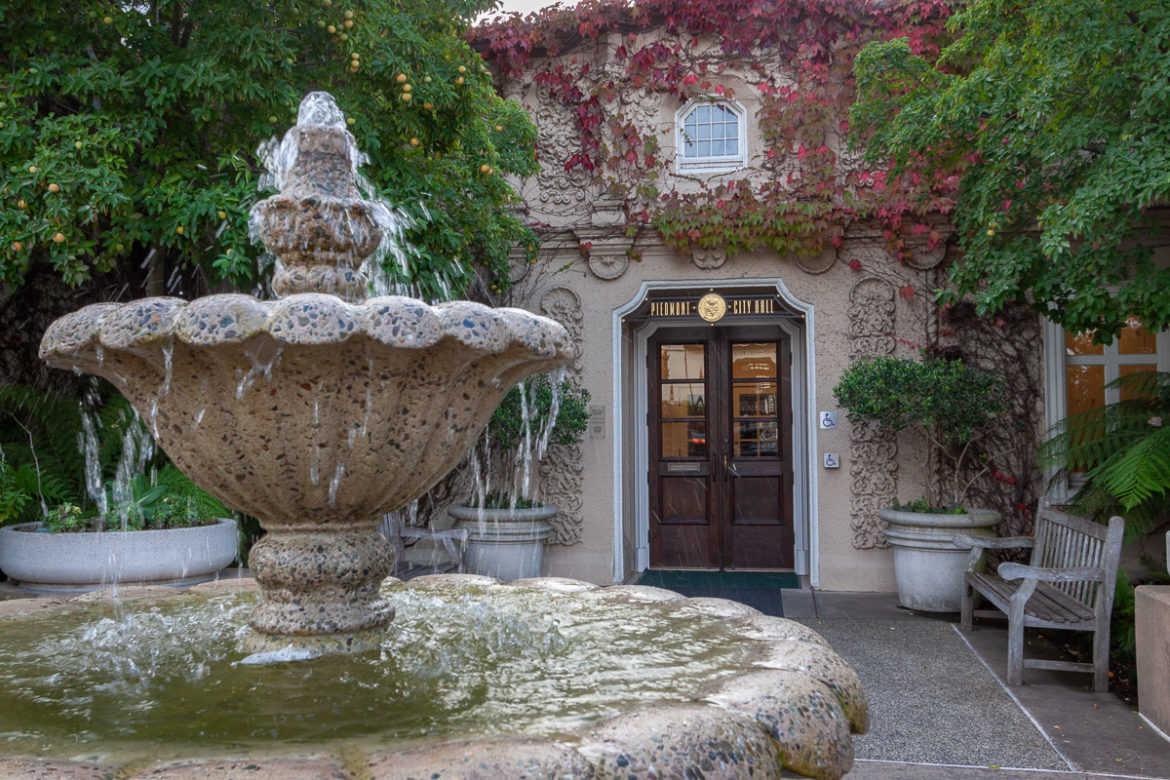 A four-year extension of the city’s Municipal Services Special Tax, the “parcel tax,” should be on the March 2020 election ballot after the City Council’s vote Monday night to approve an ordinance renewing the tax for four more years, starting in July 2021.

The “second reading” of this ordinance is expected to happen at the council’s Dec. 2 meeting, just ahead of the Alameda County Registrar of Voters’ deadline to put a ballot measure on the March 2 election ballot for approval of that tax.

The “parcel tax,” which generates about 8 percent of Piedmont’s general fund budget, is levied against all improved lots in the city, assessed primarily according to lot size. For homeowners, that annual tax has ranged from $535 for a home up to 4,999 square feet to $903 for homes of more than 20,000 square feet.

In October, the city’s Budget Advisory and Financial Planning Committee recommended the City Council put a parcel tax renewal on the election ballot; that the current rate should be maintained, at least, or raised; and that the tax run for eight years, rather than four.

The City Council then advised staff to prepare for putting the parcel tax on the local March 2020 election ballot. Council members said they favored  four-year term over eight years, and favored keeping the existing rates, with an increase to reflect a Consumer Price Index increase — that is, inflation.

That inflation-adjusted parcel tax range is now $551 annually to $930 annually, depending on lot size.

The council on Monday discussed again briefly the prospect of an eight-year measure, instead of a four-year one, the way it’s been done since the tax was first created in 1981. But Councilman Tim Rood and others favored the four-year duration. Rood said the shorter term is “a vital checks and balances of the council’s ability to overspend,” and that the accountability should prompt better council stewardship.

Also discussed was the fact that vacant lots are not assessed the parcel tax. Councilwoman Jen Cavanaugh asked whether not taxing such lots was preferential treatment, but the discussion didn’t go much further; Mayor Robert McBain and others expressed their desire to go to local voters with a ballot measure that, aside from the cost-of-living increase and a minor wording change, was the same as four years ago.

There was consensus on the importance of that tax money to city coffers. When Cavanaugh asked city  Finance Director Michael Szczech if there are “any circumstances in the foreseeable future where you would foresee us not needing the parcel tax,” Szczech quickly replied, “No.”