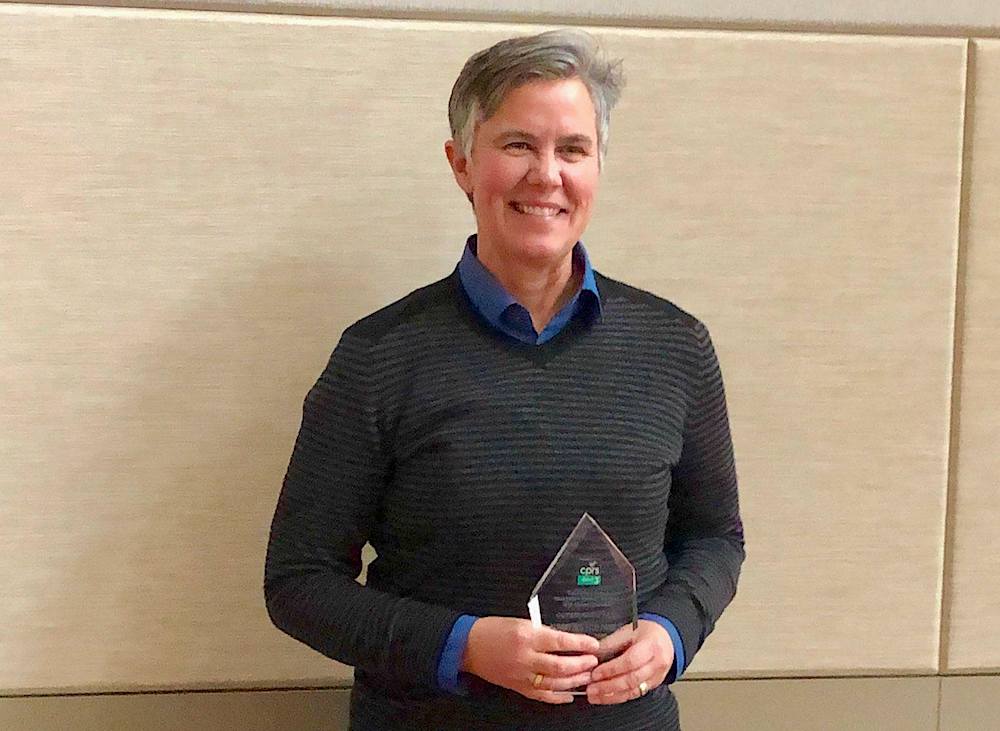 Chelle Putzer (photo courtesy of the City of Piedmont)

Putzer, who is leaving her position of six years as recreation and community services director with the City of Albany, is set to assume her new job Dec. 2. She stands to earn $179,112 annually, plus benefits, with a cost-of-living increase of 3 percent on July 1, 2020.

Finding Putzer, Vice Mayor Teddy Gray King said, was a months-long process that started shortly after Lillevand was elevated from the recreation director position to city administrator in June.

The Piedmont Recreation Department has a high profile in this small city. Among its programs are the Schoolmates onsite after-school care program, the community pool and its various programs, the city’s tennis and pickleball courts, the Kennelly Skate Park and various other programs for kids and adults.

“What’s not on her resume,” Lillevand said Monday, “is that (Putzer) is a natural leader who brings people together.”

Putzer was not at Monday’s Piedmont council meeting, but instead at the Albany City Council meeting. She was on the agenda there, too, receiving formal recognition for her 16 years working for that city. It took Albany Vice Mayor Peggy McQuaid longer to read a list of projects Putzer helped see to fruition than it took for Putzer to give Albany a heartfelt goodbye and tell her co-workers how much she would miss them. Her last day in Albany is Tuesday, Nov. 5.