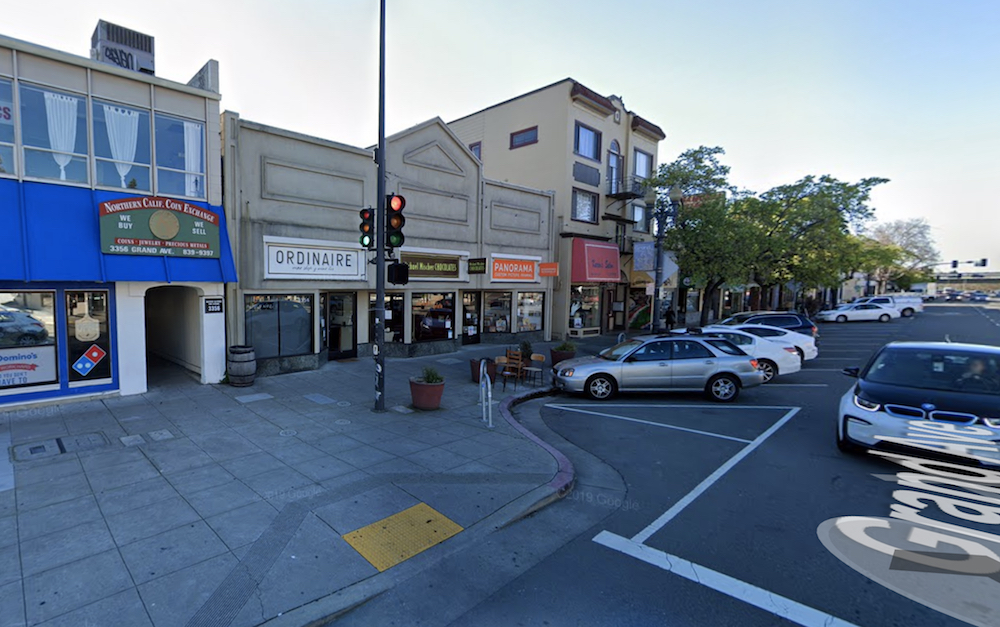 An innocent bystander was injured in a gun battle on Monday morning between the owner of a coin store in Oakland’s Grand Lake District and two suspects who robbed the store, police said.

Officers responded to the Northern California Coin Exchange in the 3300 block of Grand Avenue shortly before 10 a.m. on Monday after receiving a report of an armed robbery and shooting, according to police. The coin store’s owner told the officers that two male suspects armed with guns entered the business and demanded collectibles and valuable merchandise and left on foot with the merchandise, police said.

The owner told the officers that he chased the suspects on foot and exchanged gunfire with them a block away, according to police. A stray bullet penetrated a nearby home and struck the resident, who is listed in stable condition at a hospital, police said.

The suspects ultimately fled but left the stolen merchandise behind. Anyone who has information about the robbery and shooting is asked to call the Oakland Police Department’s robbery section at (510) 238-3326.