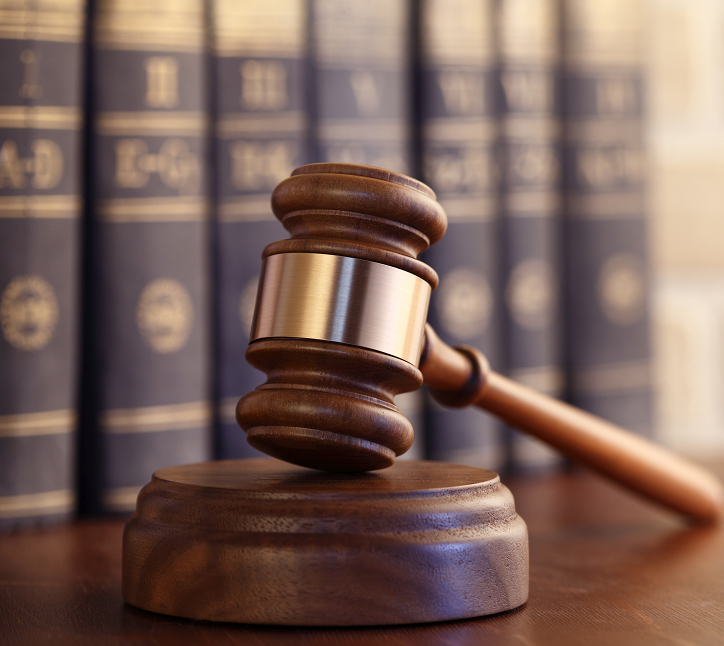 California Attorney General Xavier Becerra said Tuesday that state lawyers stood up for the rule of law in arguments before the U.S. Supreme Court on the fate of a program that protects undocumented young immigrants from deportation.

Becerra said the Deferred Action for Childhood Arrivals program, known as DACA, “is legal, it was legal to begin with, and the program has proven itself.” He spoke together with University of California President Janet Napolitano at a telephone news conference following the arguments before the high court in Washington, D.C.

Becerra and Napolitano filed two of the nine lawsuits challenging the decision by President Donald Trump’s administration in September 2017 to terminate the program. Three federal judges in San Francisco, New York and Washington, D.C., acting on the nine lawsuits, issued preliminary injunctions last year blocking the administration’s plan. The government is appealing those injunctions and the high court’s decision is expected by the end of June.

The DACA program was established by President Barack Obama in 2012. Napolitano, who was then secretary of the Department of Homeland Security, wrote the memorandum creating it. Ending DACA “is not only not legally required but it is inconsistent with good immigration policy and inconsistent with our values as a country,” she said at the news conference.

The U.S. Department of Justice has argued that the program was illegal and also that courts don’t have the authority to review it.

The University of California, a total of 20 states and other plaintiffs in the lawsuits contend the Trump administration’s claim of illegality was mistaken and that courts have the power to review it. They maintain the administration violated a federal administrative procedure law by failing to give a reasoned explanation for its action.

“What came forward in this argument today is that the federal government did it the wrong way in terminating DACA and the result is that their actions should not stand and the DACA program should continue,” Becerra said.

DACA allows young people who arrived in the United States as children and who have good records to apply for renewable two-year work permits and postponements of deportation. The program currently protects nearly 700,000 young people, of whom close to 200,000 live in California, according to Becerra.

Napolitano said UC currently enrolls about 1,700 DACA recipients in undergraduate and graduate schools. She said that since that the alleged illegality “was really the only reason given when the administration first announced that it was going to terminate the DACA program, I think the Supreme Court as well as all the federal courts that considered this will conclude that they do have the power in this instance to review the actions of the Department of Homeland Security.”

But Napolitano said that if court does allow the termination, “the effects on our students and the effects on all DACA recipients are quite profound” since they would lose work authorization. The university would seek to help DACA students by continuing to provide immigration and legal services and assisting them in finding alternative financial aid if they are not allowed to work, she said.