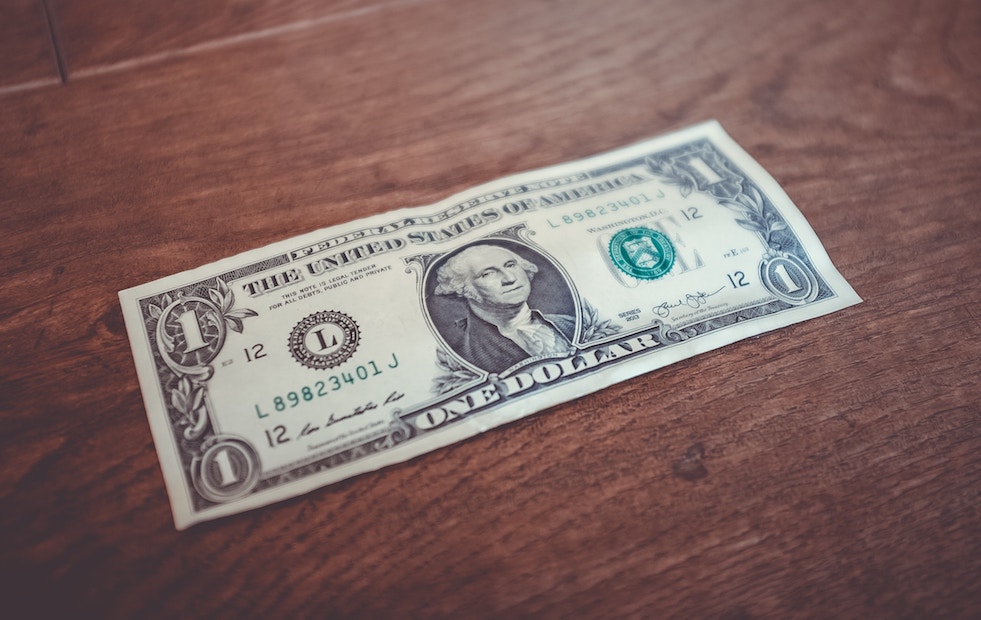 Employee pay rose 2.9 percent between September 2018 and September 2019 in the Bay Area, officials with the Bureau of Labor Statistics said Wednesday.

Nationwide wages were up 3 percent. The data for the Bay Area reflect the San Jose-San Francisco-Oakland metropolitan area, which includes 12 counties in the region.

Bay Area wages grew by 4.9 percent between March 2018 and March 2019 and growth has decreased since then, dropping below 3 percent for the first time since September 2017. Bay Area prices were up 2.7 percent between August 2018 and August 2019, cutting into consumers’ spending power.